Fear of Public Speaking: How to Get Over Nervous Anticipation 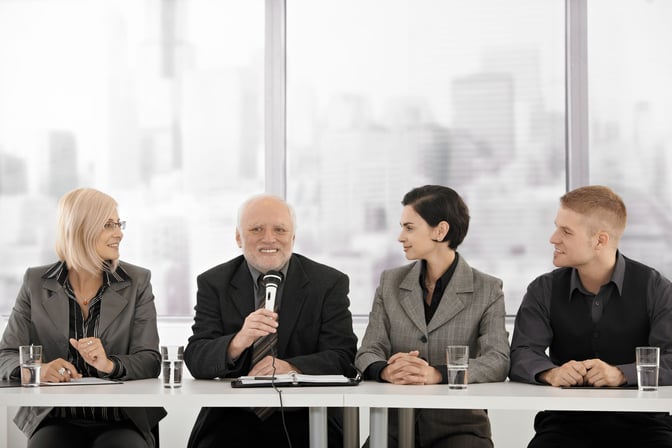 Is fear of public speaking part of your presentation mode? Here are three powerful strategies to  get over nervous anticipation.

I recently attended a conference I was very much looking forward to. It was the annual meeting of a gathering of academics and writers, so I knew that the speeches, panels, and workshops offered would be stimulating both intellectually and artistically.

But my goodness, there certainly were a lot of nervous public speakers on display.

Scholars and writers may be more comfortable with words they write on a page than those they use in front of audiences. But as presenters, they're really no different from any of us. Most of us get jitters before and during our talks, and we sometimes experience nervous anticipation far in advance of the event.

Be a dynamic rather than a nervous speaker! Download my free cheat sheet, "How to Calm Your Nerves Before Speaking". Calm yourself, even with only 5 minutes to prepare!

How Fear of Public Speaking Manifests Itself

Fear of public speaking manifests itself in different ways. It isn't the same for everybody—and the timing as well as the symptoms can differ. Well-known examples of speech anxiety include a pounding heart, sweating, a shaking voice, and dry mouth. Other less common symptoms are forgetting completely what you want to say, not being able to see the audience, and losing your voice altogether. Stage fright can express itself as everything from avoiding the speaking situation, to panic attacks while speaking, or even fainting on stage. The clients that I coach to overcome fear of public speaking have experienced all of these symptoms.

One of the most challenging forms of glossophobia is anticipation anxiety. Dreading your speech or presentation ahead of time can make your life miserable — especially if your anxiety kicks in long before your scheduled appearance.

A Severe Case of Anticipatory Anxiety

The nature of your speech or even its duration don't matter. A CEO I worked with, for instance, spoke for 5 minutes once a month to the assembled employees of his company, yet each month he agonized over the prospect for 29 days, 23 hours, and 55 minutes!

In cases like that, some coaching involving cognitive restructuring, and especially knowing how to stay focused while speaking, are probably called for. In other words: a full slate of the techniques employed by experts who work with people to lessen their fear of public speaking.

The Awful 'Everyone Please Introduce Themselves'

For more short-term nervous anticipation, however, an easier solution is at hand. It involves knowing how to introduce yourself in a professional situation.  Let's say you're participating in a meeting or workshop, and everyone around the table is asked to introduce themselves. As your turn approaches, you can literally see the moment you dread coming closer and closer. You're not listening to anything anyone is saying, of course, and it's the same for the other participants, so the purpose of the activity is completely lost.

Or you may be the type of speaker who doesn't fret about an upcoming speech that's approaching, except for acute anticipatory anxiety just before you're about to speak. That type of speech fright, which we could call butterflies on steroids, is very common.

Distraction Can Help, But Listening Is Even Better

One strategy you can employ is to build in some form of distraction that takes your mind off your momentary obsession. The executive who worried the entire month about his 5 minutes in the spotlight, for instance, helped his performances by making sure his secretary distracted him with some issue immediately before his moment to speak.

The solution I recommend for right-before-you-speak anticipatory anxiety, however, is listening. I don't necessarily mean improving your listening skills. I mean sending your energy in the opposite direction from where it's probably going—in other words, toward others rather than yourself. That's part of knowing how to achieve presence and charisma as a speaker.

The situation of people introducing themselves around a table, for example, is the perfect place to use this tactic. If you actually listen to what other people are saying, you'll not only halt your extreme focus on yourself; you'll probably learn things that are useful to you.

So, in this or other situations in which you may suffer from short-term nervous anticipation over speaking, discover the power of listening to what others are saying. Sitting on stage waiting your turn at the podium is also a perfect time for this approach.

You've probably heard that there's a reason we have two ears but only one mouth: to listen more than we talk. We also have one mind that may stew in the juices of short-term dread of speaking. But we still have those two ears.

This article was previously published in this space. It is updated here. 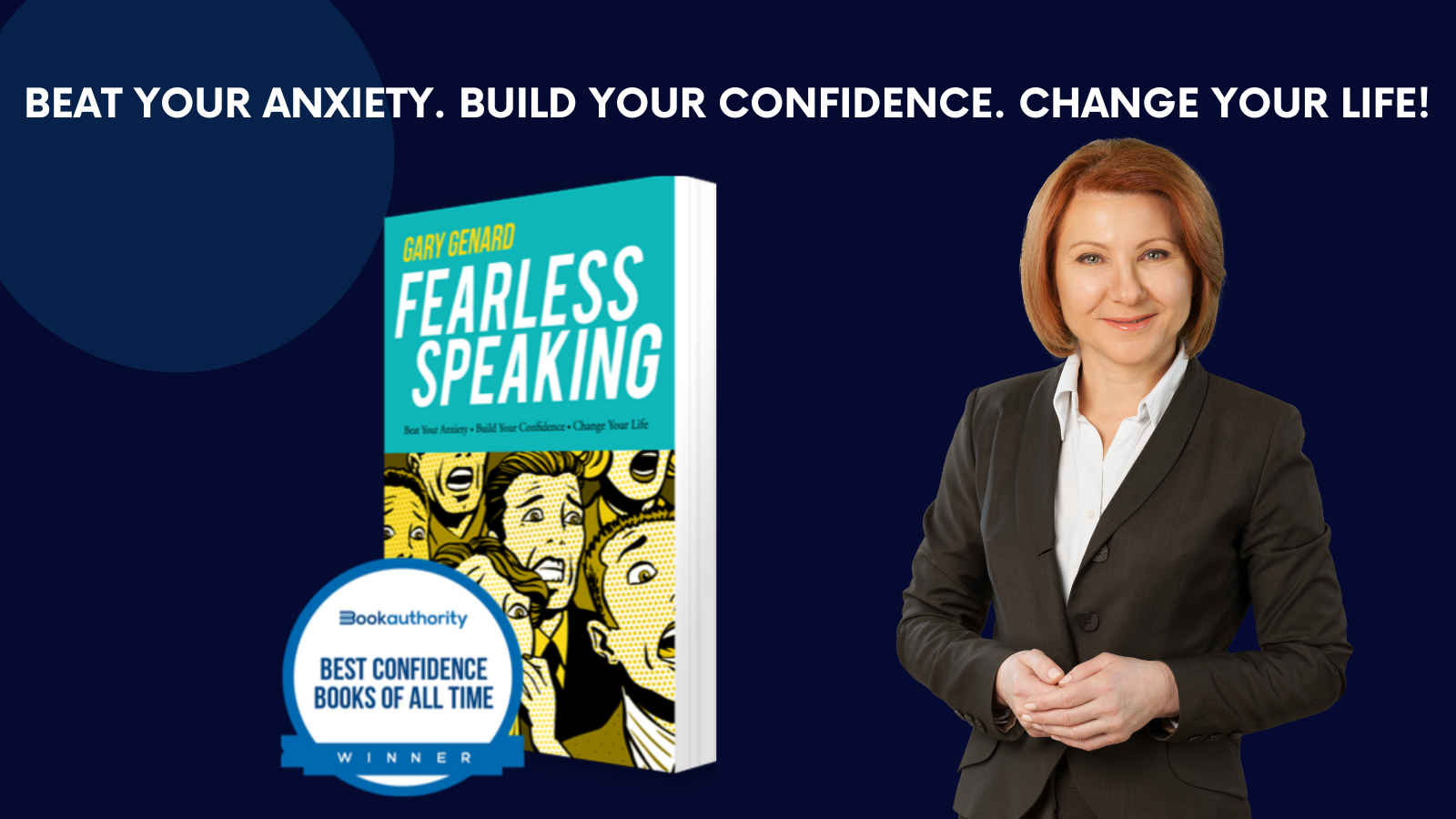 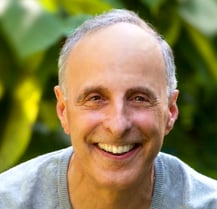 Gary Genard is an actor, author, and expert in public speaking and overcoming speaking fear. His company, The Genard Method offers live 1:1 Zoom executive coaching  and corporate group training worldwide. In 2022 for the ninth consecutive year, Gary has been ranked by Global Gurus as One of the World’s Top 30 Communication Professionals. He is the author of the Amazon Best-Seller How to Give a Speech. His second book, Fearless Speaking, was named in 2019 as "One of the 100 Best Confidence Books of All Time." His handbook for presenting in video conferences, Speaking Virtually offers strategies and tools for developing virtual presence in online meetings. His latest book is Speak for Leadership: An Executive Speech Coach's Secrets for Developing Leadership Presence. Contact Gary here.