How do you get through to listeners when you speak? If you want to persuade people, understand their culture!

In 1959, anthropologist Edward T. Hall introduced a concept known as high-context and low-context cultures. It's an idea worth knowing about if you want to persuade and influence others.

If you're thinking that "culture" refers only to nationalities and language groups, be prepared to broaden your definition. Consider groups with a shared interest, mindset, or industry, or even a department within a corporation. And you can slice things even more narrowly than that without much trouble.

When you're not sure of yourself, it pays to know how to get the ball rolling! Download my Free resource, "How To Introduce Yourself In A Professional Situation."

Let's look at what Hall's terms mean, and how you can use the concept behind them to your advantage.

High-Context Culture: When Everything Else Matters

Think of "high-context" as less direct, and much more dependent on, well, the surrounding context. Norms, cultural practices, and protocol are of great importance here. (In my work training diplomats, this is an item that is always high on the list of things one needs to know and practice to communicate successfully.)

The upshot is that, the more you understand the accepted way of communicating, the better you'll be able to negotiate the subtle pathways by which members of this culture understand one another. For instance, if "saving face" is important to a particular group, then you won't be able to rely on people's stated agreement with what you're saying—they may only be agreeing so as not to embarrass you in public.

Japan is often cited as a model high-context culture. And in my work, I've found that some Middle Eastern and African countries are generally in this category.

Successful communication is always about connecting with listeners. Learn how! Get my Free cheat sheet, "Great Speaking? — It's About Performance Over Content!" 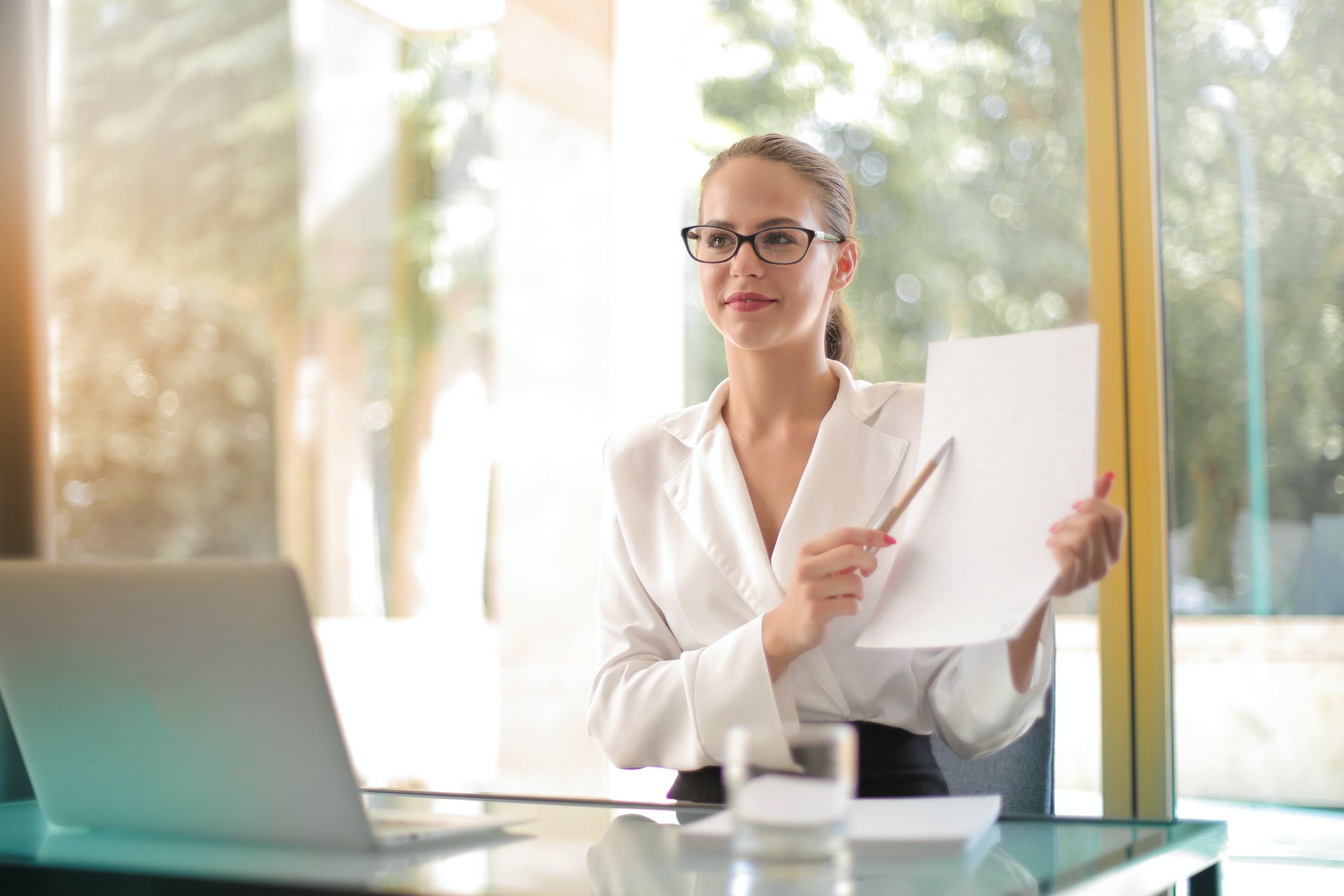 Low-Context Culture: You'd Better Spell It All Out

Low-context groups or societies, on the other hand, expect everything to be conveyed clearly and without ambiguity. It's all very direct, and your verbal skills matter greatly. You can also be more assured that if someone agrees with you in this environment, they probably actually do mean "yes." And, of course, here you can take no for an answer!

The United States and Germany are good examples of low-context cultures. So for us, communicating in a low-context environment seems easier, as we're used to saying what we mean and getting a similar response in return.

And be sure to say the right things . . . not the wrong ones! Get my Free White Paper, "25 Words and Phrases to Avoid in Speeches and Presentations." 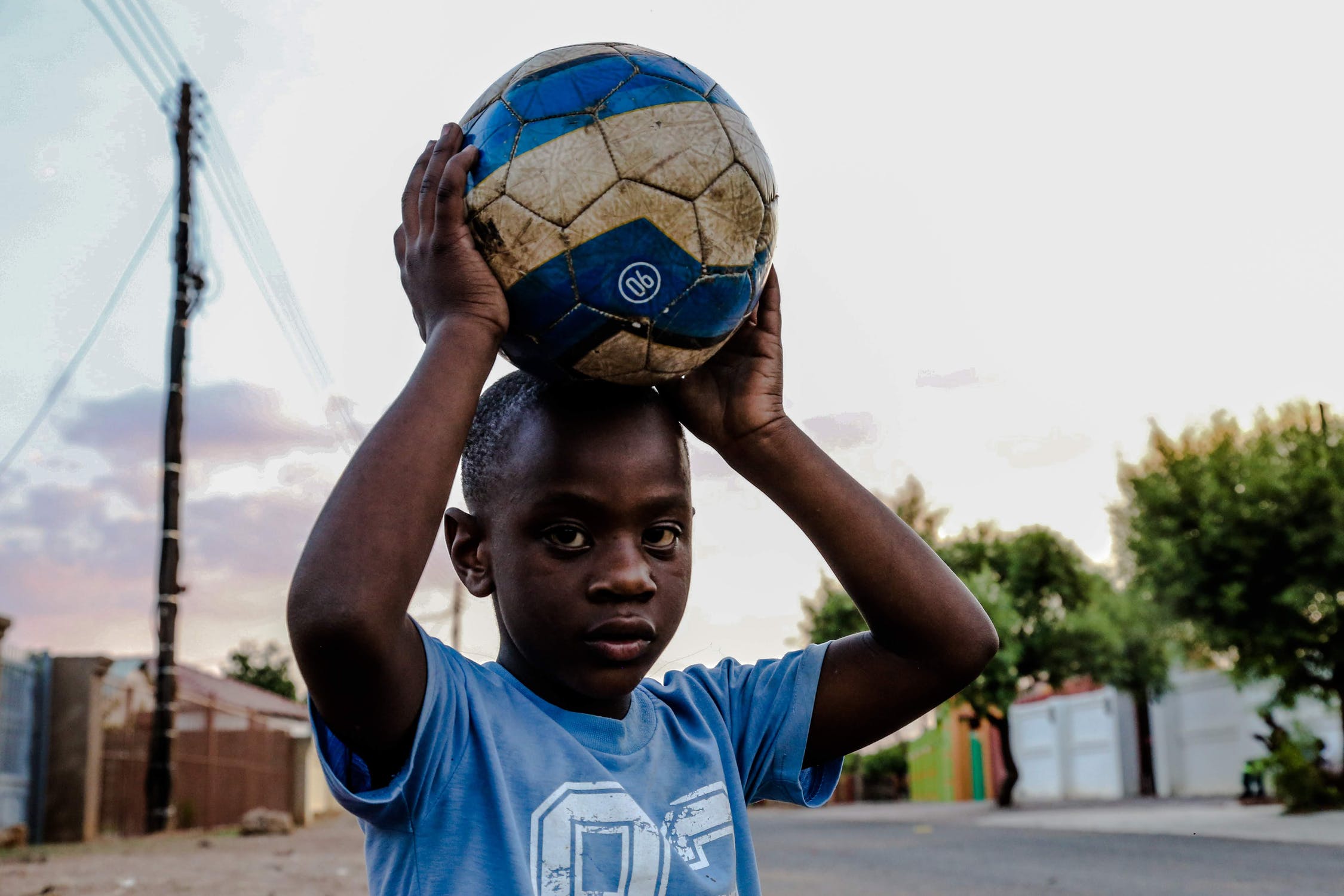 The Lesson? Know Your Audience to Persuade!

So, you'll do well to know which type of culture you're dealing with if you want to get through and persuade. And this definitely isn't only true in public speaking. Conversations, meetings, and other forms of interpersonal communication depend just as much on this dynamic.

Let's take an example of such a conversation, first in one type of culture, then the other. The situation is the same: a young boy, say, 8 or 9 years old, walks onto a soccer pitch to join a game being played by high-school students.

In the high-context culture, one of the players says, "Hey, kid, get off the field. You're too young to play with us. Scoot!" What this person is thinking, however (along with some other players, perhaps) is: I know your mother has been worried about you lately, and it's getting late. She'll be concerned that you haven't come home. I'm being a little cold so you won't hang around here but go straight home. Then your Mom won't be worried.

In the low-context culture, the same player may say to his buddies, "Just a minute, guys. I want to talk to this kid." A private conversation then ensues, in which the player says, "Listen, it's getting dark, and your Mom's going to be worried about you. So go home, okay? Maybe we'll let you try some moves with us on another day. What'dya say?"

Interestingly, if that same conversation had taken place in a high-context culture, the young boy himself might think: "Why is he really telling me this? Is there something going on that I don't know about?" He'd be just as sensitive to the communication environment he lives in as everyone else. As, indeed, we all should be.