Get to 'Wow!' How to Give a Great Performance In a Speech or Presentation 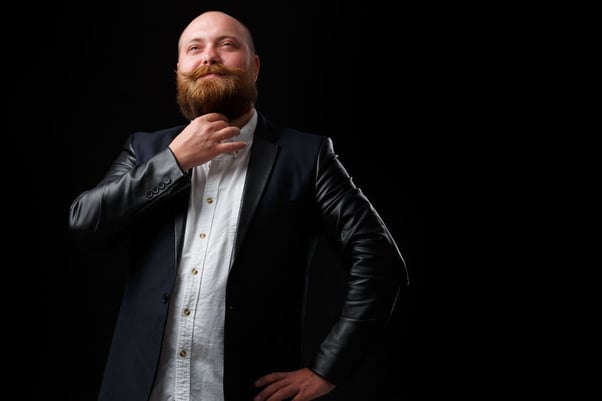 How's the 'Wow' effect in your public speaking? Do you achieve stage presence? Here's how to combine great material with performance charisma!

Can you perform too much in public speaking?

Even if I weren't an actor-turned-speech-coach, I'd seriously doubt it.

It's a legitimate question, though, and one I ran up against in a workshop recently. Much of the speaking you'll do will concern sober topics—the group I was training certainly discusses serious issues—and your public speaking performance shouldn't seem slick and meretricious.

At the same time: you need to hit those peaks of excellence. If you're speaking in public, you require stage presence, period.

Can you deliver what your audience is looking for: a great topic combined with a dynamic performance? Your task in a speech is never to deliver information—it's to gain rapport with your audience to achieve real influence. To discover the right mix of insightful material, practice, and skill in delivery, download my free Insights article, "Great Speaking?— It's About Performance Over Content."

So, how do you achieve the 'Wow!' effect in your speaking while maintaining just the right balance of honesty and technique? 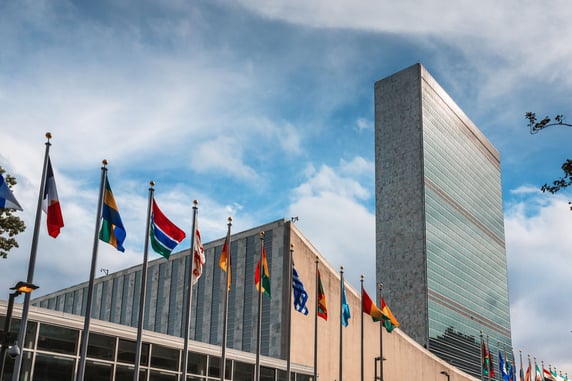 The training I conducted recently was for the diplomatic staff of one of the Permanent Missions to the United Nations. Every country has a mission to the U.N. located in New York—in effect, an embassy whose ambassador is called a "Permanent Representative." Over the years, I've conducted training for a number of missions, as well as for the U.N. itself.

So: serious and sober topics discussed at all times. Does that mean every speaker has to give a grim performance? No—though you'd never know it from the average speeches in the Security Council or General Assembly. Hence the question that came up at the workshop: "How can we deliver a serious speech without looking like we're giving a theatrical performance?"

The answer, in fact, is "somewhat easily." And the follow-up to that is: every speech is a marriage of topic and performance. And the sooner each of us understands that, the better speakers we will be.

Congratulations! You're Now In The Oral Arena

You don't have to be an international diplomat to make the mistake of confusing "literary" and "oral." We're all trained, from elementary school through college and graduate programs, to conceive of our speeches and presentations as literary exercises. Think, Compose, Edit, and Add PowerPoint are the usual steps we take in preparing a presentation.

After all, what we say is the all-important aspect of public speaking, isn't it? To think that way, however, leaves us defenseless when we step into the arena: the Oral Arena, as I call it. The essence of public speaking is talking to people concerning something of mutual interest. To read notes, a manuscript, or a slide deck without any grasp of how a speaker reaches and moves people is a flat-out invitation to fail at the presenter's task.

Do you need to "perform" while delivering your speech? Of course you do! When you're in the arena, your literary abilities MUST serve your skills and confidence in connecting with an audience. If you lack that awareness, you end up with the kind of speeches we hear at academic conferences and the United Nations. 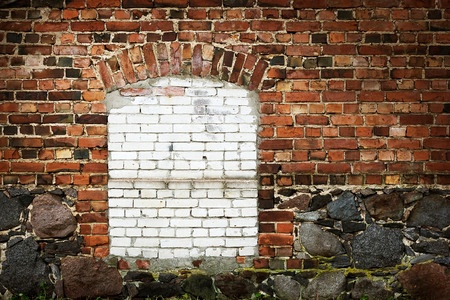 Want to Break the Mold? — You're the Hammer

So my answer to the diplomat who in essence was asking: "How can I give a speech without standing out?" was this: "Can't your Mission be the one that leads the way to more effective speaking at the U.N.?"

Eye contact, effective pacing (including dramatic pauses), full vocal expressiveness, and yes, body language even while seated—these are the secrets to commanding a stage. They must be a part of your talk, even when your topic is serious. You don't have to suddenly become a TED speaker; but you do have to meet your audience as a fellow human being.

Interestingly, one of the subsequent speakers in the workshop demonstrated the exact performance skills I had mentioned earlier. Granted, he chose for his videotaped practice a dramatic historical speech, delivered to the Security Council by a world leader in a crisis situation. But he would have been just as effective with a speech of his own. He chose to break the mold, and we all recognized that it was happening. There may be hope for all of us yet.