Can you inspire audiences through what you show, as well as what you say? Here's how to be animated enough for effective body language.

How's the battery in your public speaking engine? Does it get you started and keep you going?

Or do you need a jump-start?

Energy is always a vital part of memorable performances. Get there yourself! Download my Free resource, "Great Speaking? It's About Performance Over Content."

Most business speakers just aren't animated enough. Sure, content matters. But if you've ever watched someone who reads from their notes or bullet points on a slide deck (oh, you have?), then you'll appreciate the difference between delivering information and rocking a stage.

Don't you want to be in the latter category?

Would You Be Less Specific, Please?

There's a ton of bad advice out there from "experts" advising on body language while speaking  who shouldn't be doing any such thing. For instance, I recently ran across a post that advocated using the same gesture every time you say a particular phrase.

Can you imagine anything that would make your remarks look less spontaneous and organic? As the great British theater director John Barton said, you should "invent the phrase as you say it." That means it should sound fresh, and as though it sprung into your mind as you tried to put your idea into words. Your gestures should look that way too. Believe me, the more you consistently pair a specific gesture with a remark, the more mechanical and robotic it will look.

Become a more dynamic presenter! Get my Free guide, "The Body Language Rules: 12 Ways to Be a More Powerful Speaker."

So you shouldn't become rote in terms of how you move and gesticulate. Gestures should arise because you can't NOT gesture any longer! Here's the keystone for grasping the purpose of  body language in public speaking: it's your tool for giving physical expression to your message.

I used italics twice in that last paragraph. Why? Because I needed something to strengthen, to amplify what I was saying. That's exactly what gestures do, and why you should use defined but not calculated body language. That's what will animate (oops! three times) your performance for your audience. 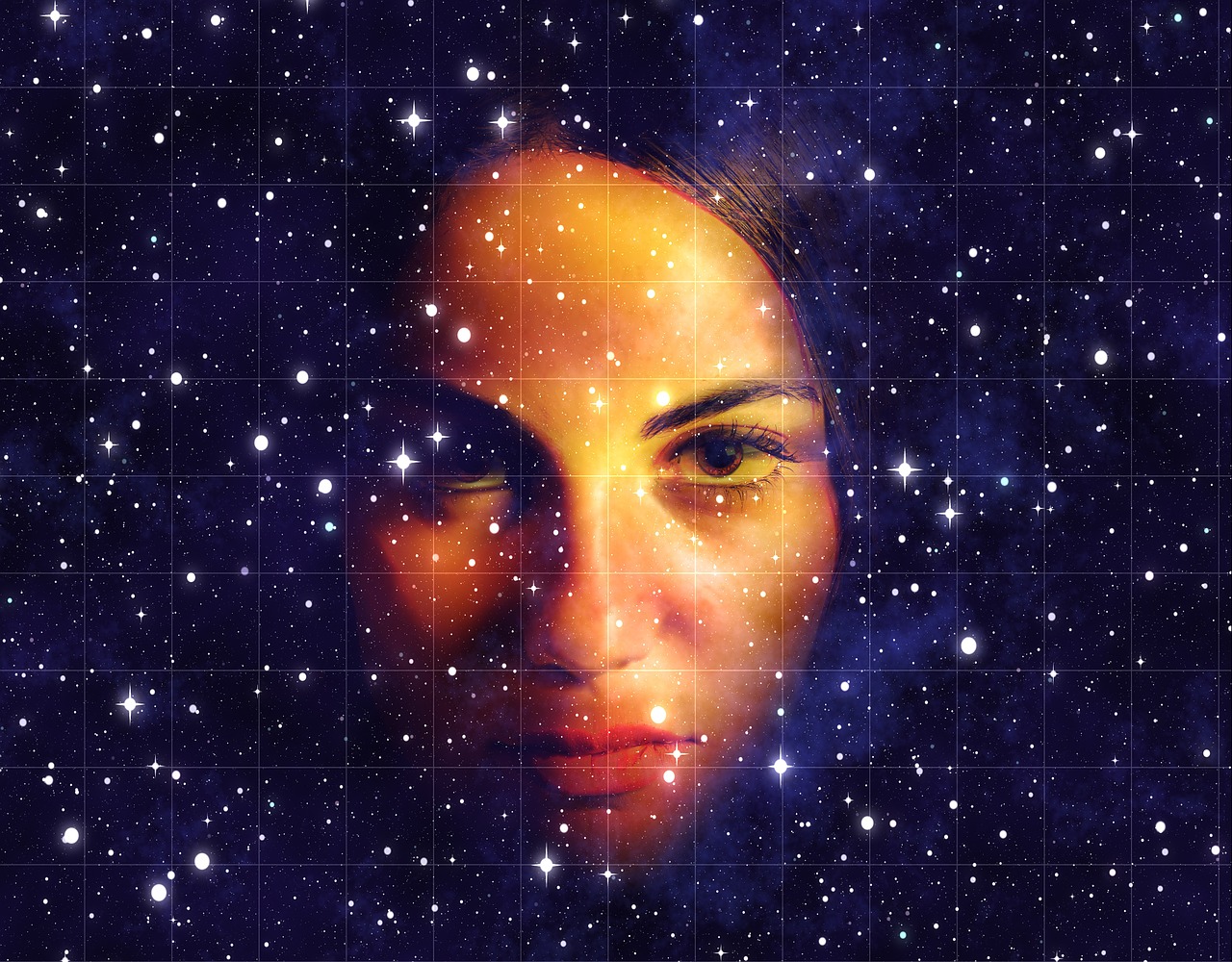 Look Out! She Has Her Force Field Up!

Another piece of body-language-advice-for-public-speaking I ran across recently said this: you should create a positive force field when you enter a room.

I truly have no idea how this can be done outside of an Isaac Asimov science fiction story. I've seen plenty of speakers—often of the motivational variety—who try to generate rah-rah energy on stage where none really exists. Science tells us that energy can never be destroyed, only changed into another form. But I don't think you can uncork it from a bottle of Olde Oak Barrel Convention Speech.

As in every aspect of performance—and public speaking is certainly among them—honesty is your best policy. Don't try to be energetic. Instead, animate yourself through the value and necessity of what you're sharing with audiences. Let your true passion be your guide. It will reveal itself in all kinds of ways that physically turn you into a more dynamic speaker.

What about specifics? They include approaching your listeners when you are eager to get them to understand something; or a gesture that includes them and you to indicate that you share an idea or need. Other techniques involve using both hands to "present" an idea (as though you were holding a basketball); and moving to another part of the stage for the next segment of your talk. And if you want to express something strongly, you might just naturally pump one or both of your hands to give it emphasis.

Your Touchstones to Natural Body Language

Genuine and natural body language arises from ideas, not planning. Honesty, sincerity, and devotion to your ideas are touchstones. And one other thing: a fierce desire to get your message across to the people who need to hear it. These are the things that will light a fire under you. They are also part of the approach that will naturally animate you as a presenter.

Pay attention to them and make them part of your public speaking sensibility. Because you do want to get out in front of all those speakers who aren't animated enough.