Phantom of the Opera: A Master Class in Effective Body Language 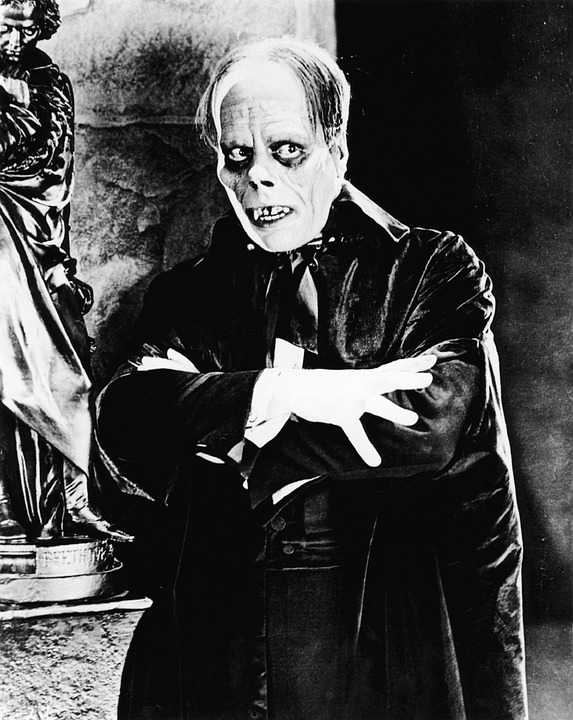 Looking to become a more expressive and exciting speaker? Watch this famous film to experience a master class in effective body language!

Two weeks ago, I experienced an extraordinary event, that I wish everyone interested in body language could also have attended. It was a screening of the great 1925 silent film classic The Phantom of the Opera, starring Lon Chaney. I didn't expect the showing to be a master class in the effective use of body language, but that's exactly what it was.

Naturally, physical expressiveness was a paramount skill in the era of silent films. Without the human voice to convey emotional nuances, the body and facial expressions became the canvas upon which the characters' intentions, moods, and responses were painted by the actors.

Did you know your body is revealing how you feel about yourself? Learn to display total confidence! Download my free cheat sheet, "5 Secrets of Powerful Body Language."

And what past masters they were! Do you think that the men and women who acted in silent films were stiff and melodramatic in their roles? Maybe some were; but not the experienced players, and not in the great films. These were stage actors, of course, recruited into the new medium of what were known at the time as "photo plays."

Watch them and you'll be amazed at the subtleties of characterization and reaction—as realistic and as modern as you could wish. That some of these films are a century old is a testament to the durability of truth and honesty in performance. It's the same level of authenticity that you need today in your speaking appearances and conversations.

These examples of the ways you talk and influence others require not only content delivery, but physical expression. That's axiomatic to public speaking, because words, data, and PowerPoint slides can never bring your performances fully to life. You need body language to make that happen. That's why you should pay close attention to the lessons the incomparable Mr. Chaney is offering you, down through the ages, in one of his greatest roles. 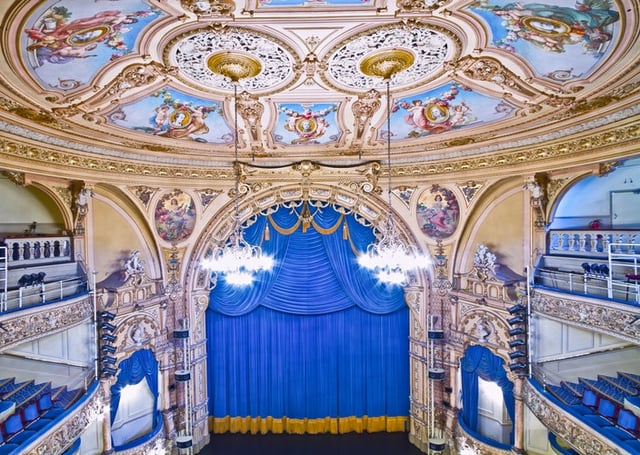 A Grand Movie Palace . . . and The Mighty Wurlitzer

It was my great pleasure—and clearly that of the huge audience of other patrons—to attend this screen of The Phantom of the Opera. The event was an evening performance at the Hanover Theatre in Worcester, Mass., billed as a "Silent film accompanied by Clark Wilson on the Mighty Wurlitzer." That last mention refers to an organ, and more about that in a moment.

To see one of the great silent films this way is to share the experience of an early twentieth century audience. This was the era when major films were exhibited in grand "movie palaces." If you've been in one of these movie theaters (many of which started their life as vaudeville houses), you realize their level of grandeur, rivaling some opera houses. That's one element that raises the experience above the ordinary. Then there's that organ.

The Hanover bills theirs as "The Mighty Wurlitzer" (the manufacturer's name), and that description doesn't contain an ounce of hyperbole. This instrument is smaller than a battleship, but not, it seems, by much. At the Hanover, you're introduced to the "Mighty" as it ascends from its unseen location in the orchestra pit until it's front and center on stage, in all of its four-keyboard glory. "The Mighty" has 2,495 (unseen) pipes, and Mr. Clark Wilson seems to use every stop as he performs the overture and score that accompanies the film. These scores are put together for specific films, in the words of the program, "to properly underscore screen action." It's easy to forget in the midst of that action that this isn't a full orchestra playing, and also that the music isn't baked into the film, but is performed live. 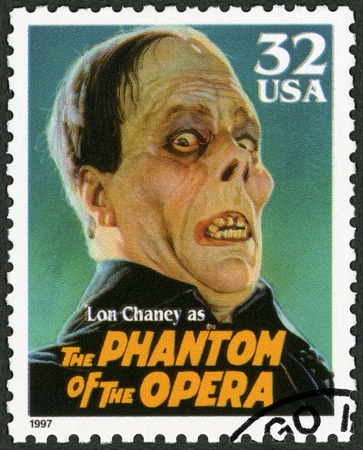 Nonverbal Behavior and The Power of Expression

This grandeur, of movie palace and musical instrument, was matched by what audiences were watching on the screen. Partly, of course, this had to do with the thrilling story involved in Gaston Leroux's book and film adaptation. But equally, it was due to the power of expression the actors were able to achieve. And in the silent era, that meant the physical expressiveness of body, arms, hands, and face. I might as well say toes, teeth, and fingernails as well, so adept were the great actors in conveying emotion through every body part that was available.

Watch Chaney closely in this film—indeed, I don't know how you couldn't—and you'll grasp how fully expressive the body can be in conveying emotional states. You'll also observe how the complete body, not just the hand gestures we focus on so much, can help express meaning and emotion. When Christine, the woman whom the Phantom worships, rejects him, his whole body reacts. Even when not wearing the mask (a device that's actually helpful to actors because it forces them to compensate physically), Chaney brings his character's emotions to observable life with great clarity, efficiency, and impact. There are scenes where his curled fingertips show his fear and loathing toward his antagonists!

The lesson here for public speaking is, I think, twofold. The first is that emotion, especially in the form of total commitment to your message, is a vital component of authoritative speaking. As brain research has shown, all decision making, including that of audiences, is based partly in emotion, so you should always be demonstrating how deeply you believe in what you're saying.

Second, you need to show all of this. Content alone can never give your presentation life in the oral arena the way you can. That, in fact, is the essence of public speaking. Your voice and your body—all of it, not just those hand gestures—are your tools for getting this done. They are the physical elements of your performance. Without them, you may as well remain silent.