For Public Speaking Success, Aim for Truth Not Excellence! 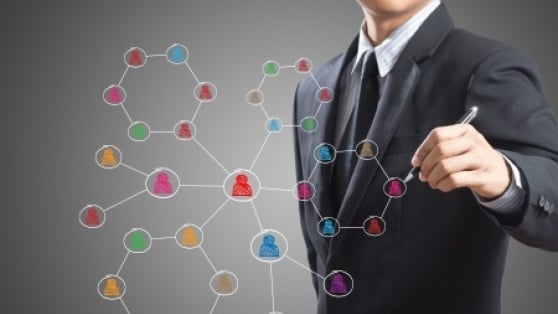 Lately, I've been thinking about a paradox of the theater that also applies to public speaking. Here it is:

An audience doesn't believe an actor really is a character because of artifice, but because of truth.

That doesn't seem to make any sense, does it? Of course there's artifice involved. After all, the audience knows the actor isn't really Noah, or Lady Macbeth, or Don Corleone. It's all "play acting!" (One way you can wow your own audiences is through body language. Read how in my free cheat sheet, "5 Secrets of Powerful Body Language.")

Why We Need to Play for Truth

You see, the actor is playing the truth of that character's life as it unfolds, moment by moment in the film or play. And that's what the audience sees, rather than any attempt to put something over on them.

You can see how this plays out in terms of your own speeches and presentations, can't you?

If you're looking to give a great performance, chances are you won't be successful. You'll only be aiming for a surface reality: an "artificial truth." You'll be going for the effect—the false god of excellence too many speakers worship.

Keep Your Eye on the Prize

But the real prize when you speak is the benefit to be gained by your audience. That's what you're there to give them—the gem that will make them smarter, open their eyes, alert them to a genuine feeling, or allow them to share your vision. Aiming for that will allow you and your audience to tap into something good and true, moment by moment. And it's what will make your listeners respond exactly the way you want them to.

It's the reason all of us need to get our heads in the right place when we speak in public: to stop "presenting" and start connecting. Because that's where genuine charisma, presence, and influence live.