How to Reach Audiences in the One Way that Matters 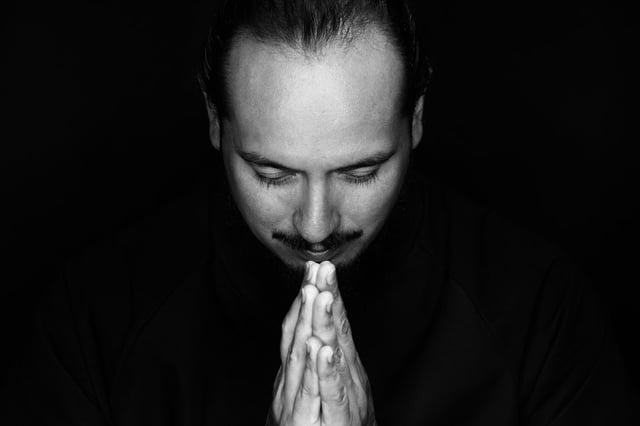 Do you want to speak with real impact? Then forget about saying something beautiful. Here's how to reach audiences in the one way that matters.

Did you know that you can polish a speech until it loses all its power and potential?

You'll find it happening everywhere: from business conventions to academic conferences to political events to eulogies at funerals. And it would be a crying shame, except that there are no emotions involved. And that's exactly the problem.

When it comes to moving audiences, your voice is all-important. Discover your own vocal magic! Download my free cheat sheet, "The 5 Key Tool of Vocal Dynamics."

In our never-ending focus on delivering content, we lose sight of our true value to audiences—which is to move them through how we share our material with them. The moment and the communal nature of the performance is all. "Reach out and touch someone" was the slogan of a telephone company's TV ads in the 1980s, and it's not a bad mantra for us as speakers either.

But it's easy to lose sight of that goal when our gaze is glued to a manuscript or slide deck. In our efforts to "be excellent," we commit one of the capital crimes of public speaking: We become too polished for our own good.

The Case of the Too-Polished Client

This played out recently with a client who came to me because, in a way, she was too good a businesswoman. A successful entrepreneur, she was brilliant at setting business goals for her company. The problem was, she approached her speeches as if she was discussing a business plan, instead of trying to move listeners. (Is that you?) It's part of what I call "living in the world of your audience." And it's an essential ingredient if you're going to reach people where they live.

I had given her an assignment to prepare a talk on a life-changing moment for her. The idea, of course, was to get past the dry recital of business memo language, to find the beating heart of what she was really trying to share. She responded with a beautifully written speech which she read word-for-word while I videotaped her. The speech was about a health crisis in her family, so it was filled with possibilities for a powerful emotional response from the audience.

But it just wasn't happening. So I told her to put down her manuscript, and to just tell me the story. Of course, she didn't need a word on paper to remind her of that time that had seared itself into her brain. And so she did the speech again while I videotaped a second time. When she finished, I didn't say a word, but queued up both versions for us to watch.

The Surprising Payoff of Speaking Emotionally

You know the result already don't you? The second speech—the one with her just talking to us—was real, vivid, and re-lived in the moment. It was filled with the raw emotion that only comes from a speaker who isn't a professional storyteller when he or she tells a story rather than reads it. And what typically happens in speech coaching like this took place with her as well: it was a breakthrough moment, when she experienced the difference between relating to listeners and merely delivering a polished speech.

And here's an interesting thing, which always happens in this work as well: New elements of the story emerged which weren't there even in the finished manuscript. Metaphors and figures of speech, rich and vital details which weren't there previously, important things people said—they all showed up for the first time. It's a mysterious response that occurs when someone is actually re-living a powerful moment in their lives, rather than just reading about it.

Well, maybe not so mysterious after all.

Gary Genard is an actor, author, and expert in theater-based public speaking training. His company, Boston-based The Genard Method uses performance techniques to help business executives, leadership teams, and professionals embody presence and confidence to achieve true influence. In 2018 for the fifth consecutive year, Gary has been ranked by Global Gurus as one of the World's Top 30 Communication Professionals. He is the author of the books How to Give a Speech and Fearless Speaking.