Get to the Point! — How to Speak More Concisely 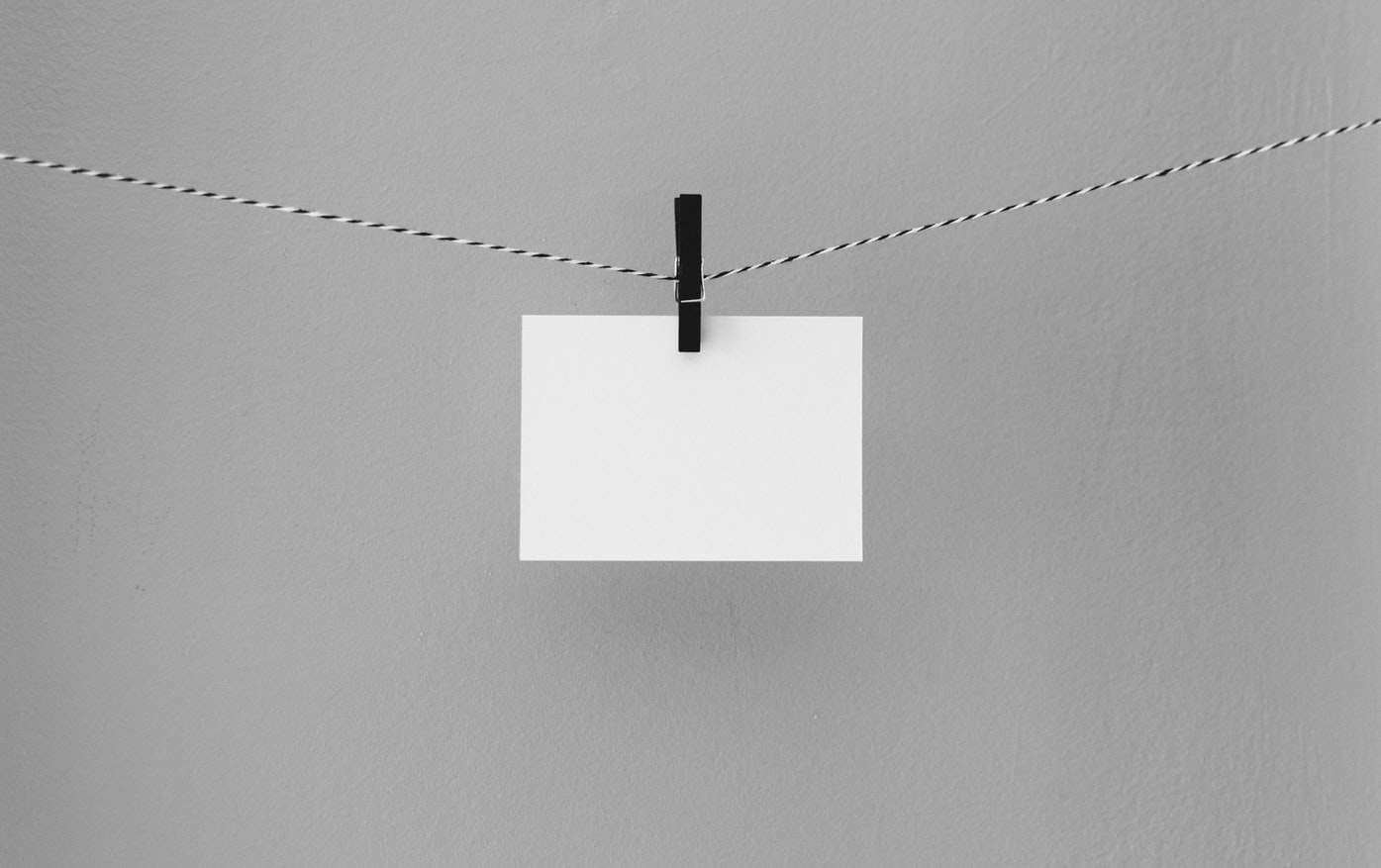 Do you take listeners round and round the mulberry bush? Here's how to get to the point and speak more concisely.

In Shakespeare's Hamlet, Polonius advises King Claudius and Queen Gertrude that "brevity is the soul of wit." This wise remark is nevertheless hilarious, since Polonius is a notorious windbag. In fact, it takes him six lines to get to the point.

So, to avoid making this a custom more honored in the breach than the observance (also Hamlet), let's discuss conciseness. Why should we? Because it's an effective way to speak for leadership and to show the sharpness of your mind. It's also a highly efficient practice for meetings where many people need to be heard.

Want to speak with maximum impact? Download my Free e-book, High-Impact Speaking: The Leader's Guide to Presenting With Integrity and Influence. 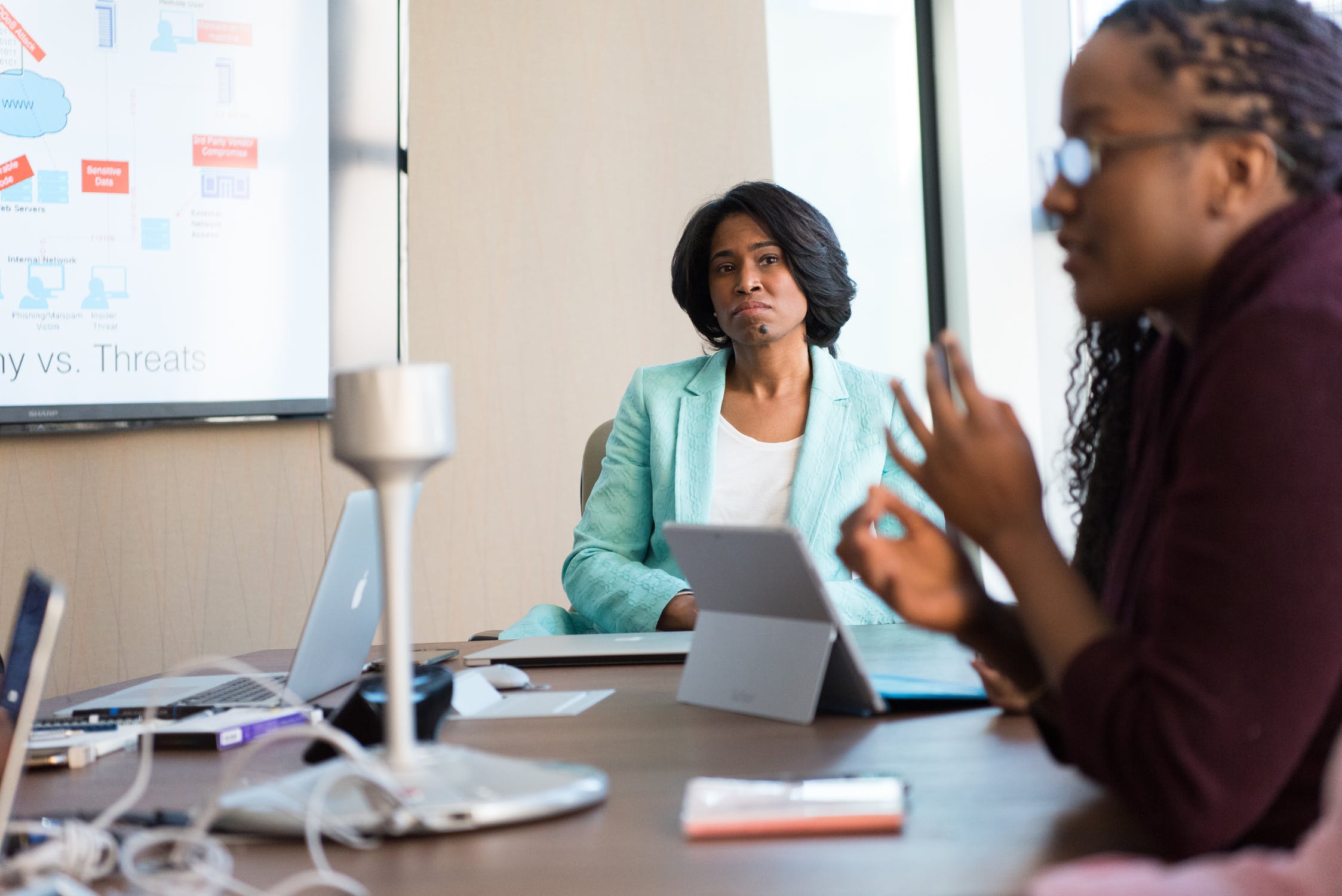 Your Mission . . . Should You Decide to Accept It

Why don't people speak concisely, anyway? (I know that you do!) Sometimes, the reason isn't that they were born under a wandering star. It's simply that there's SO MUCH information available, that they'd like to bring all of it to the party.

An example from a few years ago in my speech coaching practice will illustrate this. The director of a department in a large corporation sent one of her managers to me. This company consisted of eight subsidiaries, all of whom reported to the corporate office. Understandably, there was a history of subsidiary-home office friction, having to do with responsibilities, reporting, data collection, and generally a feeling (as the eight subs thought of the central office) of "We're the big guys, you're one of the little guys, so just do what we say."

Are clarity and conciseness in your toolbox? Go beyond mere information delivery! Download my Free guide, "How to Be a Clear, Concise, and Compelling Speaker."

The manager and her boss were frustrated. It seemed that every time the manager led a meeting of the subsidiaries, the results were unproductive, and she herself was unhappy. In my work with her I discovered what was at least part of the problem: she consistently tried to bring too much "history" into the meetings. Thinking that she had to defend her position, she would be ready to address any and every complaint the smaller companies might bring up.

Preparing in that way, I told her, predisposed her to go down side roads, pulling her off her focus. I used this analogy: it was like she was walking into a room with a four-foot fish tank, carrying a beluga whale to its new home! Meetings are small windows of opportunity, and they close fast. We need to be self-disciplined enough to stay on point. Part of that, of course, is getting to the point. 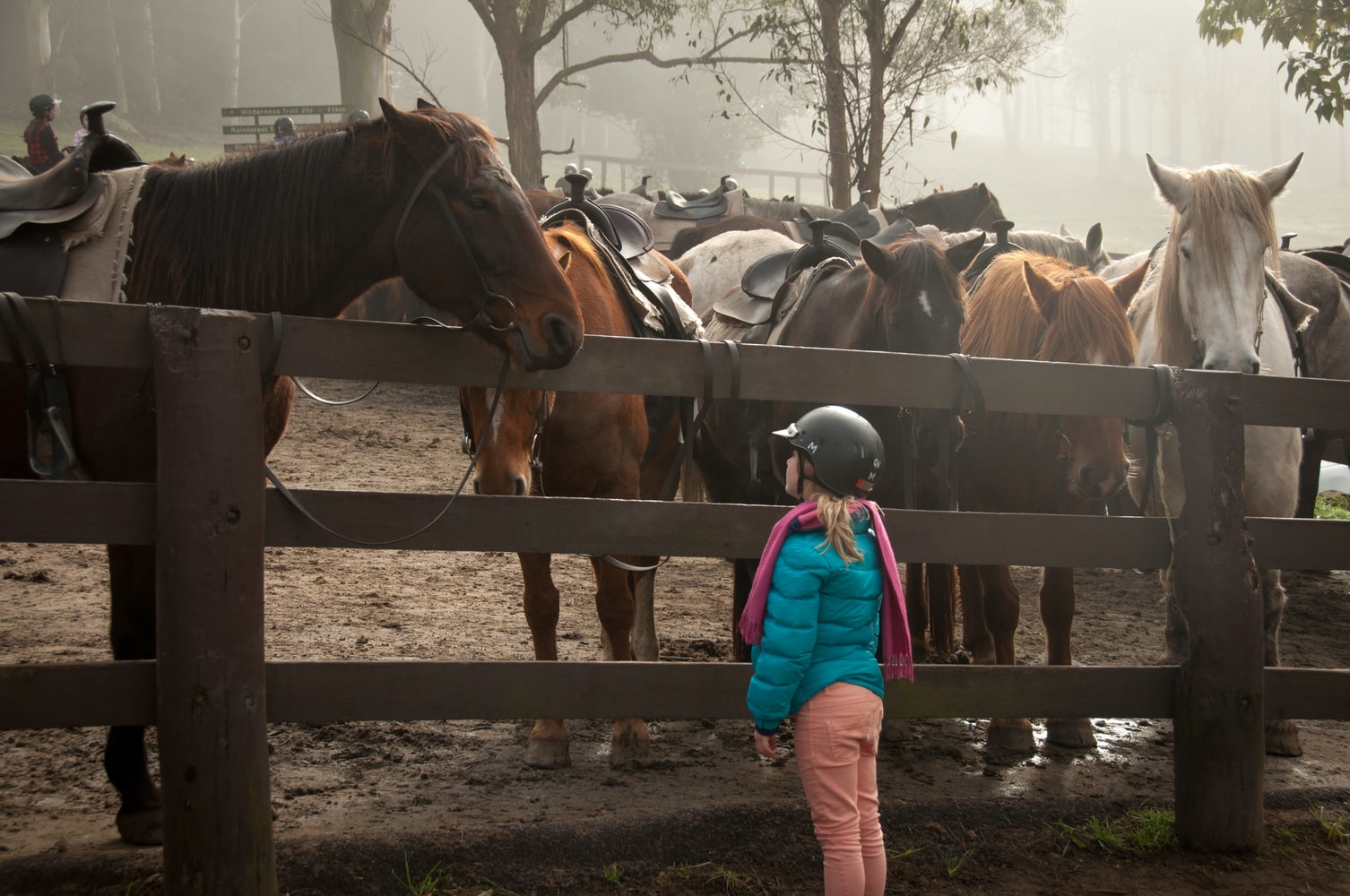 They Corral Horses, Don't They?

Here's a visualization that will help you accomplish that task. Think in terms of a corral—or what we call in the Eastern U.S. a paddock.

What's a corral for? To keep horses confined so they can't wander all over the place, right? Your visualized "verbal corral" can help accomplish the same task when it comes to keeping your remarks within limits.

It involves a two-step process: First, frame your topic, the same way a corral creates a defined space for those horses. Rather than making a remark without knowing exactly where your narrative will lead from there, make it a little tough on yourself. Announce what you're about to say, so you have to stick with that and no more. "Today, I'm going to discuss getting our products more efficiently from quality control to the loading docks." That doesn't leave you much room to digress about, say, drivers' complaints. And that's a good thing.

Second, construct your corral. In our example, that may sound like this: "There are three important steps here: (1) Labeling the boxes after the products are inspected, (2) Forklift and conveyer belt operations, and (3) Completing the shipping manifests at the docks." Now it's easy for you to stay focused and on point because you've given yourself no other options!

Feel free to run around (a little) within the corral you've built. Just don't get any ideas about jumping over any of the gates.