How to Speak with Integrity to Gain Maximum Credibility 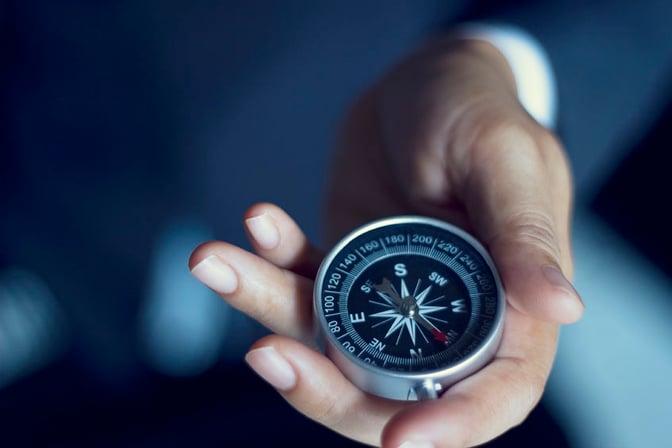 Want credibility as a speaker? Audiences trust speakers who display integrity. Here's how to incorporate this essential trait into speaking for leadership.

Whom do you know who speaks with integrity?

As you think about the answer to that question, consider this: The person you eventually come up with is probably someone who holds a place of esteem in your thinking. Displaying integrity is a perfect example of a sign of leadership channeled through public speaking.

When the opposite is the case, it’s just as obvious.

Leaders command attention when they speak. To be that type of presenter, you need total focus. Discover proven techniques for becoming a centered speaker who displays complete stage presence and confidence. Download my essential cheat sheet, 10 Ways to Stay Fully Focused when Speaking.

Earlier this month, South Korea’s President Park Geun-hye was removed from office by the country’s Constitutional Court for corruption. (She was accused of helping a friend secure bribes.) Defending herself before the media, President Park called the charges a “fabrication and falsehood,” adding, “it’s completely framed.” Clearly, Korea’s high court didn’t believe her somewhat lukewarm protestations.

When a person without integrity speaks, we sense immediately that trustworthiness is missing, and we don’t believe what they say. Think of our own former president, Richard Nixon, who lacked integrity in the eyes of the members of Congress who were about to impeach him. Their clear intention to do so forced his resignation before they could act. 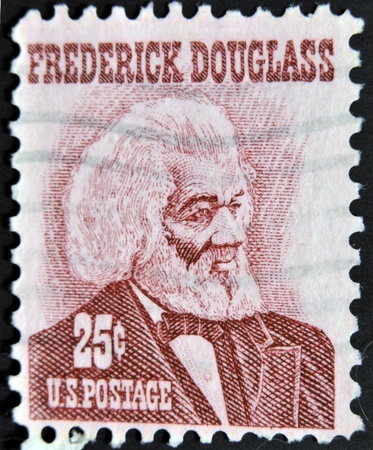 Authenticity in Action: The Key to Integrity

Ethical behavior in speaking is as important as any other action we take (or fail to take) that demonstrates integrity. These days, trust and credibility can be lost in a moment of thoughtlessness in an interview, in front of an open mic, or in an ill-considered tweet.

Again and again, we see dishonesty exhibited by representatives of the institutions who rule our lives. Each of us has the obligation, then, to hold on to our own integrity—perhaps most of all when we speak to groups in high-visibility situations. Here are 5 ways to boost your credibility and be viewed as an authentic speaker.

I remember clearly the first public speaking workshop I conducted for diplomats at the United Nations. The sponsor was UNITAR: the United Nations Institute for Training and Research. In UNITAR’s offices on New York's East Side across the street from U.N. headquarters, my eye was caught by a poster. It showed a photo of a pair of hands gesturing with the thumb rubbing against the inside of the index finger. Displayed on the poster was the same saying, written in at least a dozen languages. It was displayed prominently at the bottom in English:

Bribery is the same in any language

As speakers, then, we must ask ourselves: "Am I serving my listeners rather than myself in what I'm saying? Is it obvious to my audience?" Truly, if you’re speaking for leadership, you need to speak to change your world.

If listeners don't trust you, they will never truly open themselves to your influence. Honesty is a key component here, of course. But for your speeches and presentations to rise above the ordinary, the level of honesty you generate must achieve actual integrity. Audiences, in other words, will only be willing to be changed by a speaker who walks the walk. Here's another powerful way to gain the trust of audiences. Leaders such as Abraham Lincoln, Frederick Douglass, the Dalai Lama, and Rosa Parks are in this category.

I love the definition of integrity in the copy of the New World Dictionary of the American Language I keep in my office. The first definition given doesn’t concern moral principles, as we might have thought. Instead, it’s this: “the quality or state of being complete; unbroken condition; wholeness; entirety.”

That’s a definition you can use if you want to speak as a leader. To reach, impress, and persuade audiences—to get them to buy into your leadership—you must be whole, in the sense of integrating your personality and values into your performance. To do so is to achieve a form of integrity that every leader needs to be a great speaker.