How to Overcome a Bad Public Speaking Experience

Are you allowing a past failure to affect your current performance? Here's a way to give yourself more power—while learning how to overcome a bad public speaking experience.

Are you frozen in time?

We're all familiar with failure—but some of us have a hard time letting what's in the past stay there. We accept too readily that a past action has the power to shape our current performance. That can be a big mistake. Because if we think that an old interaction possesses that kind of control over what we do from this point onward, well then, it does.

But here's a liberating thought: your memory of that past experience may be biased, making the outcome much worse than it actually was. That's especially true if it was a public speaking situation that went south, creating speech anxiety and a fear that it will all happen again.

One way to help create your own success is to remain laser-focused on your goal. Find out how with my free cheat sheet, "10 Ways to Stay Fully Focused when Speaking."

If you're going through what I described above, you are indeed frozen in time, reliving a past failure even though everything now—your audience, your actual remarks, and especially you—is new and filled with possibilities. You're vesting that old experience with the power to control both your success and your personal satisfaction as a speaker. Let's look at how you can take control from this point on, shaking the dust of that past event from your feet. 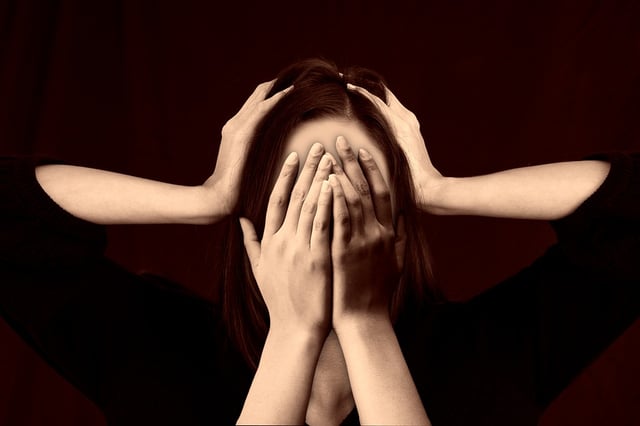 For the past eighteen years, I've been helping professionals overcome their fear of public speaking. Past failures are high on the list of why some people accept that they simply have no control when speech anxiety hijacks their confidence and belief in themselves. My Fearless Speaking program helps to rebuild that self-confidence—and one of the most important techniques I use is overcoming Learned Behavior.

Learned Behavior is a process by which you basically learn to fail. Typically, it involves a moment in the past when you had to speak publicly. Something went wrong; and it instilled in you the belief that every time you have to speak in front of others, it's all going to happen again. It doesn't matter if the event took place long ago—appearing in a school play, for instance, and going blank in front of everyone—or last year.

The basic thought process is this one: "I failed badly in front of an audience. Now, every time I'm in a similar situation, it's all going to happen again." When you feel yourself, step by step, checking off the emotions and physical responses that you're having all over again, you're working up a perfect recipe for a self-fulfilling prophecy of failure. 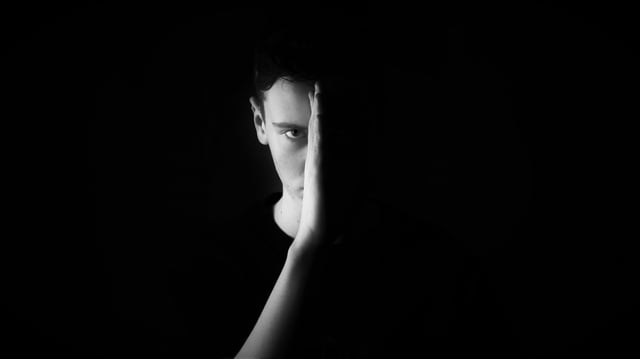 Fortunately, Your Thinking Is Off-Base

The good news is that the situation you experienced is almost certainly different from how you remember it. While accepting the emotional scarring that resulted from that past event, it's time to get your head back on straight. That process is called cognitive restructuring. Think of it as replacing a rickety structure with a stronger and more secure foundation.

The shaky thinking involved is that anyone (everyone) perceived your "failure" the way you think they did. Aside from the helpful, tough-love message that audiences are concerned with themselves and not you, you've magnified what actually happened because of your own painful response. Simply put: it wasn't as bad as you think it was. Whatever happened, if it stayed in anyone's mind for more than a few minutes at the time, well, I think that would be surprising.

It's not what actually happened, but your own self-doubt then and now is what's creating this momentous "failure." In fact, the more worried and self-conscious you are about a performance, the more time you spend after the event processing what happened. And significantly, your memory is a flawed version of that event—so that you're accepting an interpretation of your failure that isn’t even real![1]

How to Learn from Your Own Success

When I'm working with a client for whom Learned Behavior is the issue, I use a simple metaphor to help in the cognitive restructuring I'm trying to accomplish. But first, I point out that we all seem to have a well developed ability to beat up on ourselves, and to obsess more about our failures than our moments of success.

I'll start out by asking: "How many times have you delivered remarks, a talk, or a presentation successfully?" The answer usually ranges from 'lots' to 'hundreds.' "And how many times have you experienced the type of failure we've been talking about?" There's usually a pause, and the answer that follows is always a small number, sometimes as paltry as "once."

"Why is it that we learn that we can fail . . . but not that most of the time we're a success?" I then ask. "Let's look at the other side of the coin" (my simple metaphor). And I discuss why it's just as important to learn from the times we succeeded. That's true for at least two reasons: a) The chances are infinitely greater that you're likely to succeed; and b) The positive sensations you experience when you're successful will produce just as powerful a self-fulfilling prophecy. And they're far more likely to be your companions in any one talk than their no-good cousins.

If my client needs some proof, I'll give them a homework assignment to write down half a dozen times when a talk was a particular success, including positive outcomes. You can try that too if you'd like. But at any rate, unfreeze that clock. Allow your thinking to move forward toward success, rather than continually backward, to an unrealistically perceived failure. 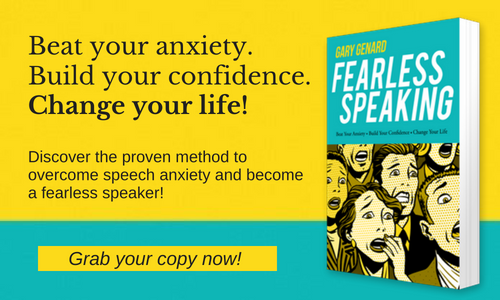