How to Make an Audience Fall in Love with You 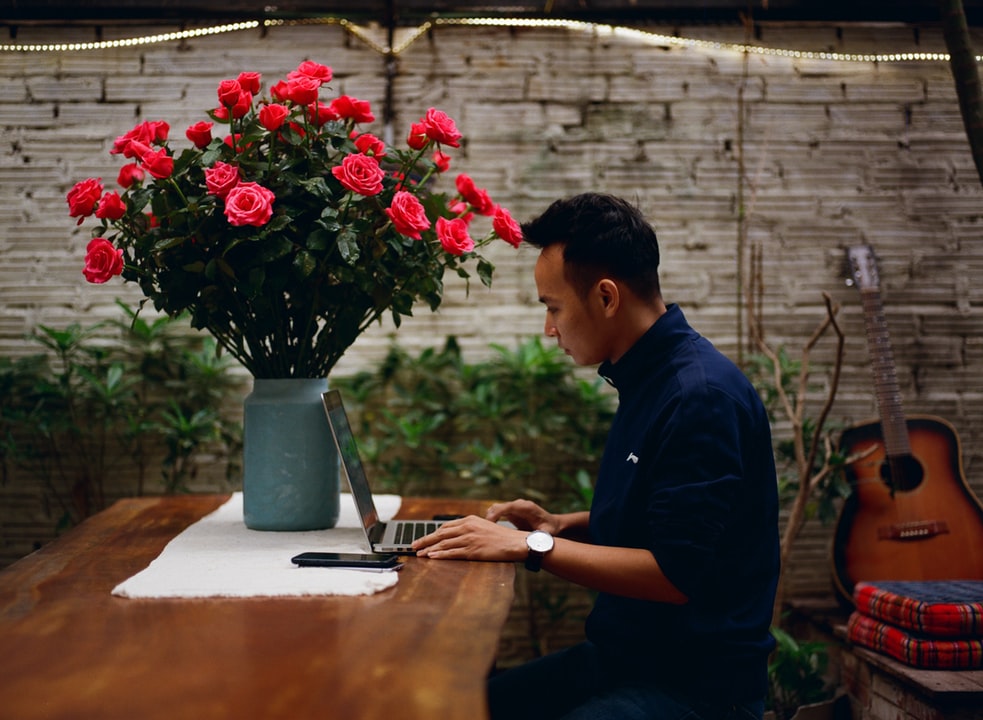 Do you want audiences to adore you? They may, if you meet their needs! Here's how to make an audience fall in love with you.

Do you want audiences to love you? They want to, you know. Despite what fearful speakers think about listeners being judgmental, they'd like nothing better than to be thrilled at how you took them on an exciting journey.

Need to persuade or inspire key stakeholders? Want to move them to action? Download my Free White Paper, "The 7 Key Components of Successful Presentations."

And that gets us to the heart (forgive the unintended pun) of getting audiences to love what you're saying, and by extension, you: The business of emotions in public speaking.

Are You a Lover or a Fighter?

Have you ever asked yourself that age-old question? I'll bet you have. You can turn it around and use it in public speaking too, and it becomes: Are you a lover, or a presenter?

One thing I tell my clients without fail—especially those that have speaking fear, but not only them—is not to think of their Speech with a capital "S," or their Presentation with a capital "P." Doing so can make for an anxiety-provoking experience. And who needs that?

No, every really good speech is just a "talk": you, sharing your passion for your topic. The danger (and it's a doozy), is that you can fall in love with the wrong party. I mean your content, not your listeners.

You see, it's easy to have more of a relationship with your speaking notes or PowerPoint slides because you've been intimate with them for a long time. But it all brings to mind the advice about going head over heels for a fancy sports car: Be careful, because it won't love you back. 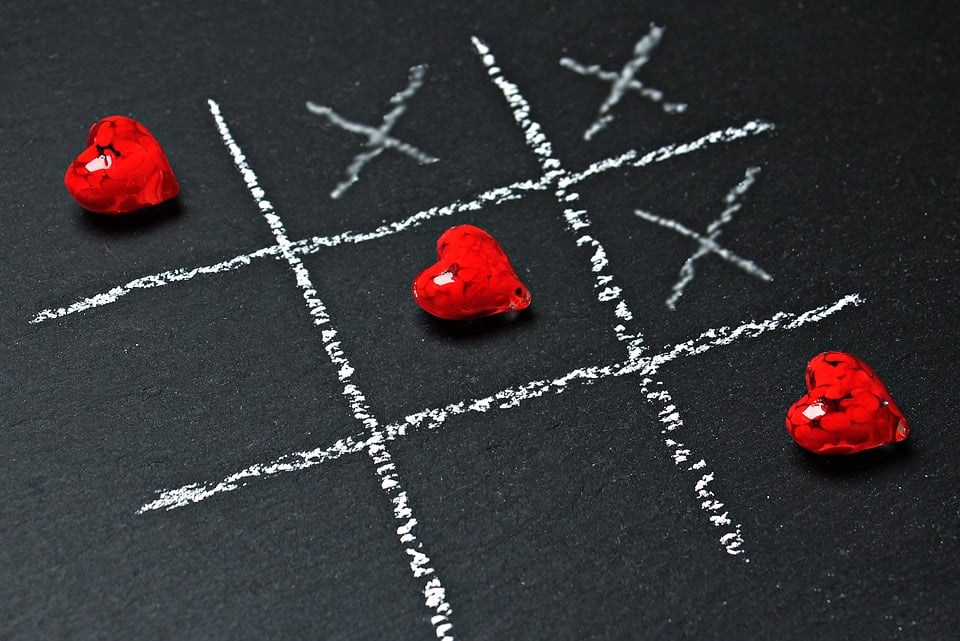 Of course we all want to do well when we speak in public. It's part of what makes us human: the desire to look good in the eyes of others. But that points our attention in exactly the wrong direction: toward ourselves rather than those we need to influence.

Pair that with an over-concern with "getting all our content" across, and we place ourselves at a curious distance from our audiences. It's no wonder that so many speakers feel isolated on stage—up there all alone, in the hot and unforgiving spotlight. They've really made no effort to reach out and touch listeners, while understanding a basic truth about communication: relationships always matter more than facts.

When your data lives larger in your mind than the people in the seats, you'll always be limiting yourself as a speaker. The whole reason you're there is because you can give listeners something your slide deck can't! If information were all that's necessary, why would you be sharing it with the audience? They need your insights, empathy for their needs, and your fierce desire to help make their lives better in some way large or small.

And anyway, it's not just what's in your mind that makes people like and listen to you. It's what's in your heart. And crucially for an effective performance, it's your ability to make people aware of it. That's what constitutes true presence and charisma in public speaking.

Are You in Service of Your Audience?

Here's a powerful example of all of this in action—a true story from our country's history. In 1783, General George Washington (and the country) faced a potential insurrection by his own army officers. Major fighting in the Revolutionary War had ended, but the officers were enraged because they had not been paid back wages that were due them.

A dangerous atmosphere had arisen. There was talk of an officers' march on Philadelphia, and suddenly the emerging new nation seemed threatened before it was even born. Washington called a meeting of the officers, to be held in the army's camp in Newburgh, NY. He was not expected to attend. But he made a surprise appearance.

After some remarks (which apparently had little effect on the officers' anger), the old general produced a letter from Congress which he intended to read to them. For a moment he looked at the letter without speaking. Then he brought out a pair of spectacles. Few in the audience were aware that Washington needed reading glasses. Then he said:

“Gentlemen, you will permit me to put on my spectacles, for, I have not only grown gray but almost blind in the service of my country.”

Some of the officers were moved to tears, and the insurrection was suddenly over. Washington's audience was in love with him again.

Want to be an unforgettable speaker? Presence and charisma are achievable qualities through the right approach and practice. Discover your own path to success! Download my free e-book, "12 Easy Ways to Achieve Presence and Charisma."