How to Hook Your Audience with An Effective Opening

Want to grab your presentation audience's attention immediately? Here's how to hook your audience with an effective opening.

"I speak to you for the first time as Prime Minister in a solemn hour for the life of our country, of our empire, of our allies, and, above all, of the cause of Freedom."

That's Winston Churchill, in his first broadcast speech as Prime Minister on May 19, 1940. Most of us don't have a topic as momentous as the "tremendous battle raging in France and Flanders" to speak about—or oratorical talent as great as Churchill's. But we have just as much need to hook our audiences at the start of our speeches and presentations.

Interested in the best presentation tips? Discover 101 tips for great public speaking! Get my Public Speaking Handbook, How to Give a Speech. Click on image below for more. 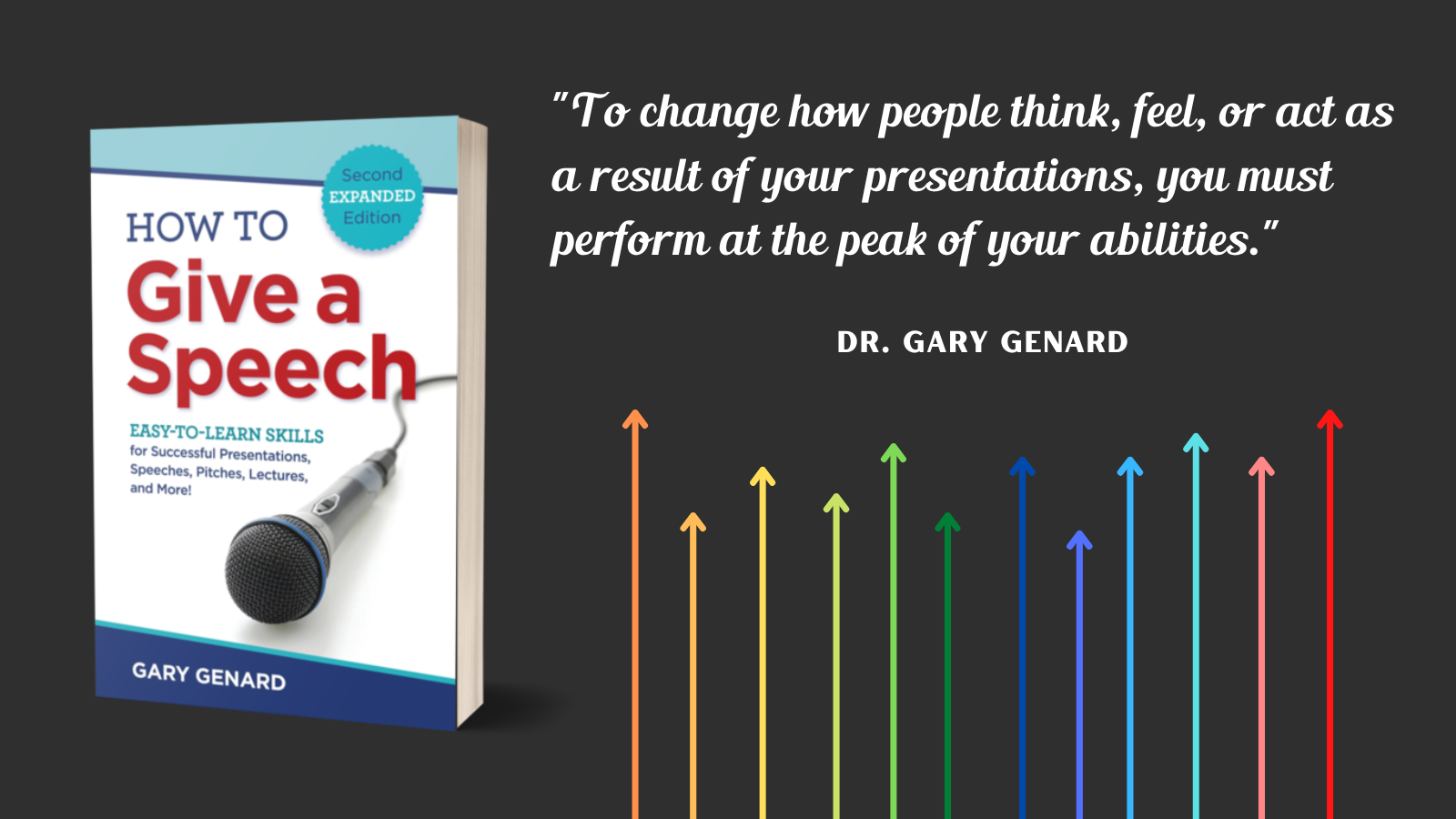 So, how are you doing in this department? The success of your talk depends upon your getting listeners to get engaged and stay that way. That's what a speech "hook" or "grabber" is designed to do.

What Is a Speech Hook and How Does It Work?

A hook or grabber is the part of your presentation that compels an audience to sit up and pay attention. It should come at the very beginning of your talk, where it can do the most good. Audiences have a lot on their minds as they prepare to listen to your remarks. They might in fact be attending a number of presentations during that week. So you need to let them know right away that you're the speaker who is going to be interesting.

Do you know the best practices for doing that? Discover how to motivate, inspire, and activate people! Get my Free Guide, "Six Rules of Effective Public Speaking."

Once engaged, listeners will stay with you. As long, that is, as the body of your speech lives up to the expectation you've created in your opening. But it's that hook that gets everything started.

An Effective vs. Ineffective Opening

To grasp the difference between an opening that hooks your listeners, and one that lets them get away, consider the following two speech openings. They're both from TED talks, and both are delivered by scientists. Which one grabs your attention?

(B) "I study ants . . . in the desert, in the tropical forest, in my kitchen, and in the hills around Silicon Valley, where I live."

Is this starting to sound like a formula for speaking success? It is! To learn more, download my Free resource, "How to Start a Speech: 12 Foolproof Ways to Grab Your Audience."

I'll bet it's the first one. Who wouldn't want to go on a virtual dive with oceanographer David Gallo to explore the ocean depths (choice A)? It's nice that biologist Deborah Gordon studies ants (choice B). But it doesn't sound compelling.

In fact her topic—the link between ants, the human brain, and cancer—is fascinating. But her opening keeps her speech firmly tied to the earth. Like every speech, however, it needs to get airborne right off the launch pad.

Want to improve your "audience connecting" skills to start out with a bang? Download my Free resource, "How to Begin a Presentation: The Critical First 60 Seconds."

You Can Be Creative, Can't You?

So how can you make the Big Bang happen in your own speeches and presentations? Here are  four key elements of a successful speech hook, along with examples. Remember, a hook should occur as early in your speech as possible. What, then, does a good speech hook do?

(1) It resonates with the audience.

If your topic happens to be of general interest to everyone, this requirement should be easy. Sir Ken Robinson, for instance, pulls it off in just nine seconds in his TED talk, "Do Schools Kill Creativity?"

Here's his opening, referring to the previous speakers at the event: "It's been great, hasn't it? I've been blown away by the whole thing. In fact . . . I'm leaving." Humor delivered well is always a winner. Equally successful is an opening that has special relevance to listeners. If you know your industry and your audience, you should be able to come up with a hook that absolutely resonates in this way.

Have you ever groaned inwardly because a speaker began, "My topic today is . . . "? How differently we react to an opening that's original! That's the speaker would will delight rather than bore us. Someone who knows how to do that is Gavin Pretor-Pinney in his TED Talk. He starts out: "Clouds ... have you ever noticed how much people moan about them?" If I mention the talk is titled "Cloudy with a Chance of Joy," you'll understand his surprising yet logical choice for his opening.

You want impact. You may tell a great story, but its effect will evaporate if it goes on too long. Always consider the total time you have and craft an opening that helps balance the talk as a whole. Mark Twain once began a speech following a toast to the New England weather by saying, "I reverently believe that the Maker who made us all makes everything in New England but the weather." (I bet that opening surprised his listeners, too.)

(4) It taps into something larger than your topic.

Remember, your topic is your doorway to a place where you help change the world of your listeners. No speaker understood this better than President John F. Kennedy in 1961, when he said in the opening of his inaugural speech: "We observe today not a victory of party, but a celebration of freedom."

And here's the unmatched simplicity and understatement (and mischief) of Sojourner Truth's opening in her 1851 speech on women's rights, "Ain't I a Woman," which reflects on that issue as well as the other great one of the day: slavery: "Well, children, where there is so much racket there must be something out of kilter."

Resonant, surprising, concise, and connected with a much larger issue. Take away that lesson to help change your own world—one speech, and one speech hook, at a time.

This article was originally published in 2016. It is updated here. 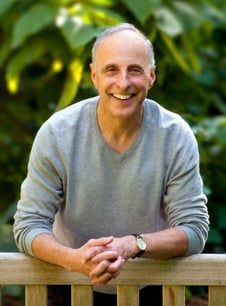 Gary Genard is an actor, author, and expert in public speaking and overcoming speaking fear. His company, The Genard Method offers live 1:1 Zoom executive coaching  and corporate group training worldwide. In 2022 for the ninth consecutive year, Gary has been ranked by Global Gurus as One of the World’s Top 30 Communication Professionals. He is the author of the Amazon Best-Seller How to Give a Speech. His second book, Fearless Speaking, was named in 2019 as "One of the 100 Best Confidence Books of All Time." His handbook for presenting in videoconferences, Speaking Virtually offers strategies and tools for developing virtual presence in online meetings. His latest book is Speak for Leadership: An Executive Speech Coach's Secrets for Developing Leadership Presence. Contact Gary here.