Gestures! — How to Look Good and Feel Strong as a Speaker 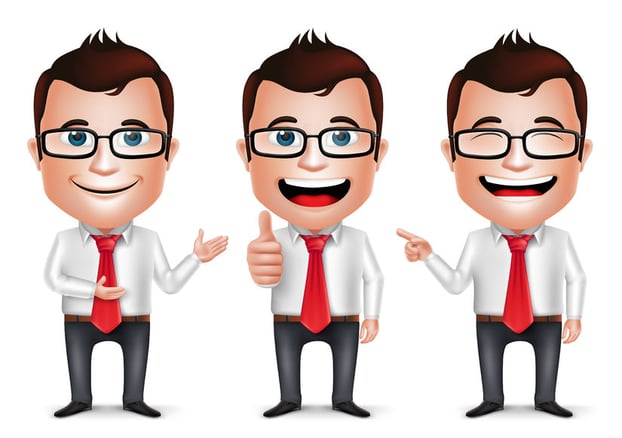 Do your gestures support your message as a speaker, or call attention to themselves? Here's how to look good and feel strong!

Imagine you're attending a national conference, and you're excited about the keynote speech about to begin. The speaker is a distinguished member of your profession. He'll be speaking on a hot-button issue, and you're sure he's going to give a scintillating speech.

Too bad you end up fascinated by his body language, unable to pay much attention to what he's saying. While speaking, he folded his arms inward with elbows anchored against his ribs. His hands were frequently clasped tightly, as though speaking in public was a painful experience. His gestures consisted mostly of his hands raised at the level of his ears when he wanted to emphasize a point, and were left there for long periods of time.

Why would you pay attention to what he was saying with all that activity going on?

Want to learn how to use body language effectively while projecting complete confidence? Discover how to demonstrate energy and power while using your performance space effectively. Download my unique cheat sheet for speakers, "6 Skills Building Exercises for Effective Body Language."

The Problem of Intrusive Body Language

This keynote speaker's talk is an example of the "What do I do with my hands when I speak?" question on steroids. His gestures, in other words, have ruined what you were anticipating as a important learning moment for you.

Can odd mannerisms in a speaker do that on their own? The truth is, physical expression is such a vital part of successful public speaking, that ignoring it is a hazardous activity where influence is concerned. And that certainly includes the gestures that accompany your vital topic. To go from poor to exceptional, here are 20 ways body language can make you a better speaker.

Too many presenters give a performance like the above speaker, whose speech I witnessed. Where their arms and hands—the gesturing tools—are concerned, they appear to have been given those appendages recently and haven't a clue as to what to do with them!

Here are four simple principles to keep in mind concerning gesturing while you speak. Practice them, and you'll look good, add an important physical dimension to your speaking, and feel like you're coming across as a comfortable and natural speaker—as indeed you will be. 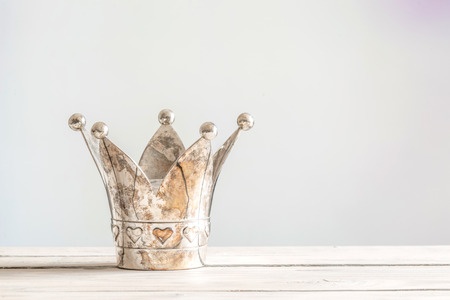 The Golden Rule of Gesturing in Public Speaking

Gestures exist to strengthen your discourse through physical expression. That's it. They're certainly not meant to call attention to themselves.

The truth is, however, that using supportive and natural gestures are as much a problem in speakers' minds as they are in the minds of audiences. Believe me, as a speech coach, I constantly field questions from clients as to whether they gestures too much. Or, an equally important question in their minds: "How should I gesture while speaking?"

It's a shame that this aspect of oral communication, which comes so easily to people when they're not self-conscious about speaking in public, can create such consternation. So here's a simple rule to remember concerning using gestures in public speaking:

Any gesture that amplifies or supports what you're saying is good. And any gesture that detracts from your message or calls attention to itself is to be avoided.

Keep this all-purpose rule in mind, and you'll stop worrying about the how and why of gesturing. 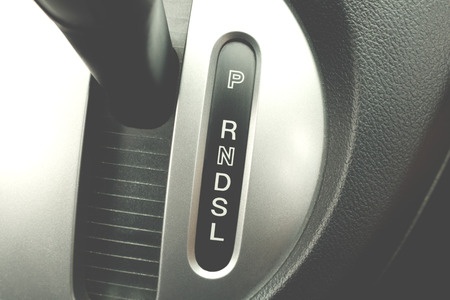 Start with Your Body Language in Neutral

For gestures to be effective, i.e., for them to add to what you're saying by giving it a physical dimension, they need to come into play at the right moments. In other words, they should be used sparingly, and only when they can have the intended effect. Here's how to gesture naturally and stop worrying about your hands when you speak.

Hands and arms that are too frequently in motion (as with habitual gestures) are constant distractions. They break the second half of the golden rule by calling attention to themselves. Now consider the first half of the rule: the gesture needs to amplify or support what you're saying. Assuming you don't have 33 main points in your talk, your gestures should therefore be strategic in terms of when you deploy them.

Proceeding like this is easier if you get into the habit of starting in what I call the "neutral position." Stand with your hands at your side, or if you find that awkward, with elbows slightly bent and arms resting comfortably in front of you. Bring the hands and arms into action when you can't avoid making a gesture any longer. That is, respond physically to the important point you're making with an amplifying gesture. You'll be creating the conditions for a natural gesture to arise. Every one of your gestures will then have meaning and distinctness.

Adam and Eve and Those Fig Leafs

As important as creating strong gestures, is avoiding weak ones. Chief among this class of call-attention-to-themselves gestures is the "fig leaf" position. That's where the speaker clasps his or her hands over their genital area. Here's where the name comes from: 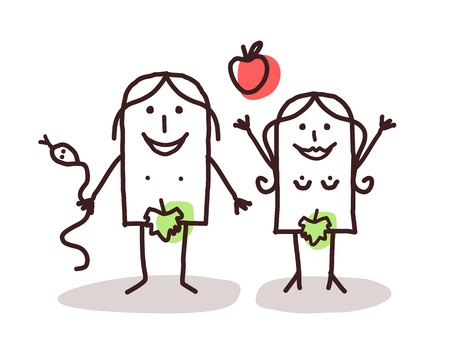 For better or worse, we're all still dealing with those strategically placed fig leafs in depictions of Adam and Eve throughout history. For public speakers, assuming the fig leaf position is simply a visual display of the "I don't know what to do with my hands" conundrum. It's incredibly common, but you should avoid it because it proclaims that you're not a comfortable speaker. Remember the neutral position I advocate above!

Make Your Gestures Clean and Strong

Finally, your gestures should be well-defined, clean and strong. The truth is, you can follow my suggestions of starting in neutral and making a gesture that arises naturally out of your need to physically amplify a point, but still make the gesture weak and ineffective.

Instead, your gesture needs to crystallize attention to this thing that you're saying right now. That means giving it a definite starting and ending point, so there's no confusion in the audience's mind about which point you're trying to nail down. When there's no doubt about when the gesture appears and then is over, your intent will securely come home to listeners.

The test of whether your gestures are effective? — Your audience listens intently to what you're saying, with no idea of what you are doing physically. Rehearse your performance in front of a mirror or video camera and you'll see this phenomeon in action. At those times, you'll be no different from anyone else in terms of grasping the essence of your speech or presentation.