Be Strong! — How to Keep Your Speaking Voice Healthy 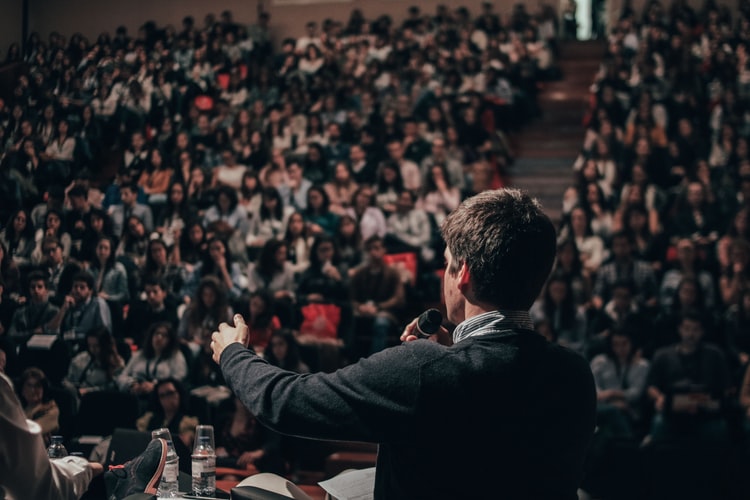 Are you putting one of your greatest assets at risk? Here's how to be a strong communicator—by keeping your speaking voice healthy.

How much do you rely, personally and professionally, on your speaking voice?

A tremendous amount, of course—in fact, a staggering amount. (And right this second, you're probably realizing it's more than you thought before that question was asked.)

Want to speak to be heard? Then keep your voice in good shape! Speak effortlessly yet powerfully. Download my essential guide, "15 Easy Ways to Keep Your Voice Healthy."

Homo sapiens may stand for "wise man." But we could just as easily call ourselves homo loqui: "speaking man" or "speaking woman." Because however foolish human behavior can be, we are still an exceptional species because of our ability to speak.

So, wouldn't you think we'd take better care of our voices?

It's an especially pertinent question these days, when the style of speaking (and singing) seems to be taking a toll on our vocal health.

Are You Performing Only for Effect?

You'll find an in-depth discussion of this topic in a 2017 article in The Guardian newspaper titled "Why Do Stars Like Adele Keep Losing Their Voice?" Though only 29 at the time, the singer had canceled shows for the second time in six years because of damage to her vocal cords.

The topic of the piece is vocal burnout. According to surgeons, vocal cord surgery is being performed "on thousands of pop, rock and classical singers, as well as on theatre and stage musical stars.”[1] The culprit may very well be the aggressive and overly taxing singing style some professionals have adopted.

Do you know how to relax before using your voice? Get yourself ready the right way. Download my free cheat sheet, "How to Calm Your Nerves Before Speaking."

You can judge for yourself. Listen to recordings of an essential standard, "The Star Spangled Banner" as it has been sung over the past thirty years or so, from say, Smokey Robinson's 1986 appearance at the World Series, to Beyoncé's version at the 2004 Super Bowl. You'll hear how generally, simplicity and fidelity have given way to vocal flourish, a striving for effect, and an over-emphasis on the dramatic.

A great voice is just that, and voice and speech improvement should be a key goal for every speaking professional. It can he hard, though, to resist the current style of performance, whether it's singing or public speaking. It helps, of course, to have faith in yourself to be yourself. And the principles of healthy vocal management remain the same, whether for singing or speech.

Here are three important areas you can focus on to keep your voice healthy. 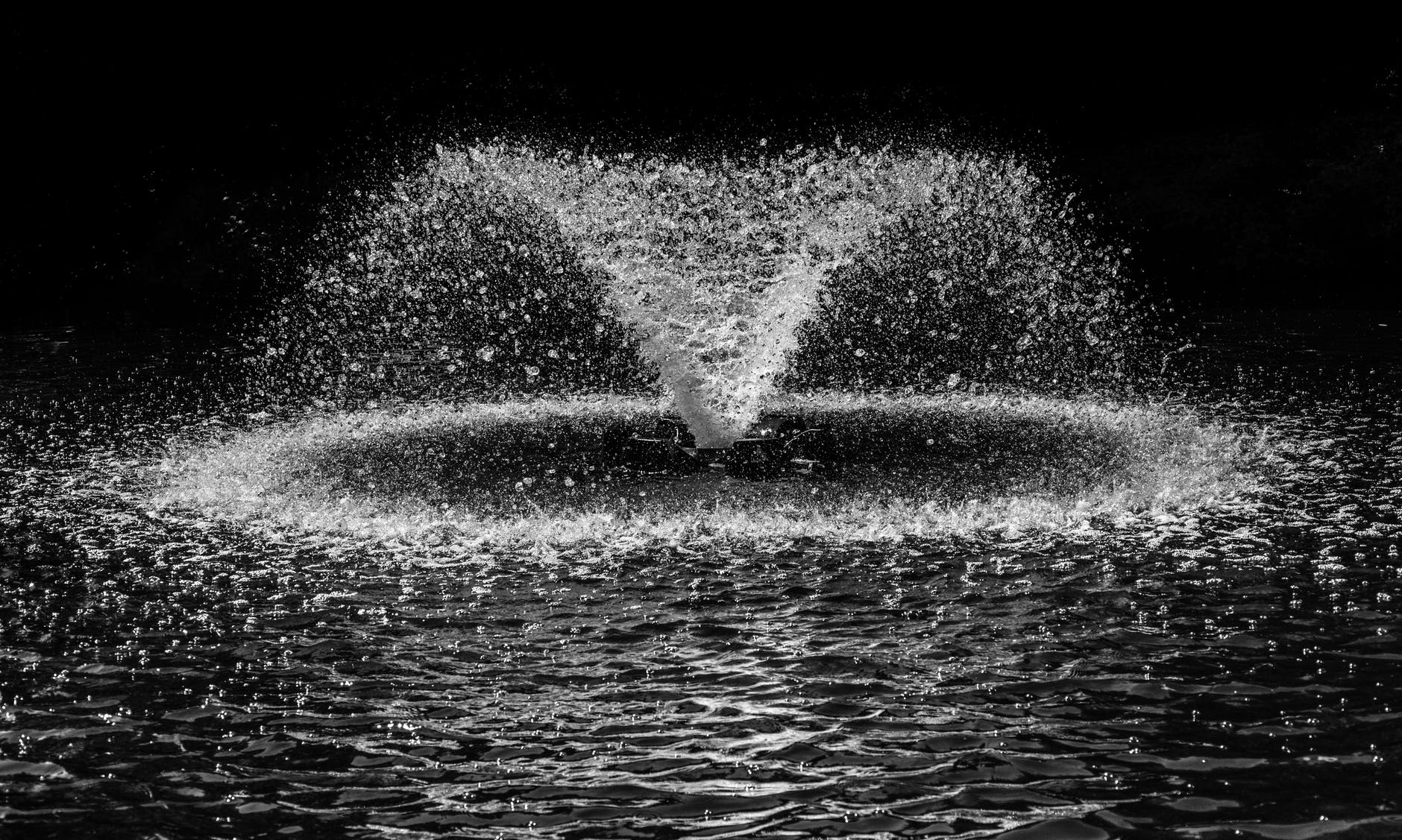 Air, Water, and Energy: 3 Keys to a Healthy Voice

Breathing: Perhaps the biggest mistake speakers make is to try to produce a strong voice in the throat. But the energy for speaking begins in your belly with diaphragmatic breathing—it’s exhaled breath that makes the vocal folds vibrate. Simple physics dictates that the stronger the column of air you exhale, the more your vocal folds will vibrate, producing a more robust sound. Trying to make your voice louder by tightening the vocal muscles just stresses them, and over time, can damage them to the point where surgery is needed. So learn to breathe with your diaphragm to support your breath. You’ll have all the power you want, without any of the risk.

Liquids: Hydrate yourself. Your throat, mouth, and tongue need to be adequately lubricated for effortless vocal production. The challenges? The plane cabin's dry air, your stay in a closed-box hotel room, and those drinks over dinner or cups of coffee prior to speaking. All those elements will do a perfectly adequate job of drying your voice out when you need to keep it hydrated. In addition, you might have a tendency toward dry mouth because of speech anxiety. So keep some mints handy. They’ll help generate beneficial saliva before you speak.

Energy: Remember, trying to “speak louder” often means erroneously increasing the tension in your voice box. Along with the risks of hoarseness and vocal calluses or nodules, the quality of your sound may change. Try it yourself now: Shout as though you're trying to be heard at a rock concert by someone 10 feet away. Didn’t your voice just become strident and strained? Now try it again, imaging that your throat can't be constricted, but stays fully open. The key is to focus on creating more energy to project your voice, not on volume. Again, physics is on your side: a powerful energy source that proceeds without obstruction will reach its target with full force. The fact that it sounds effortless to your listeners (and should feel that way for you) is a bonus, in a way that combines science and art.