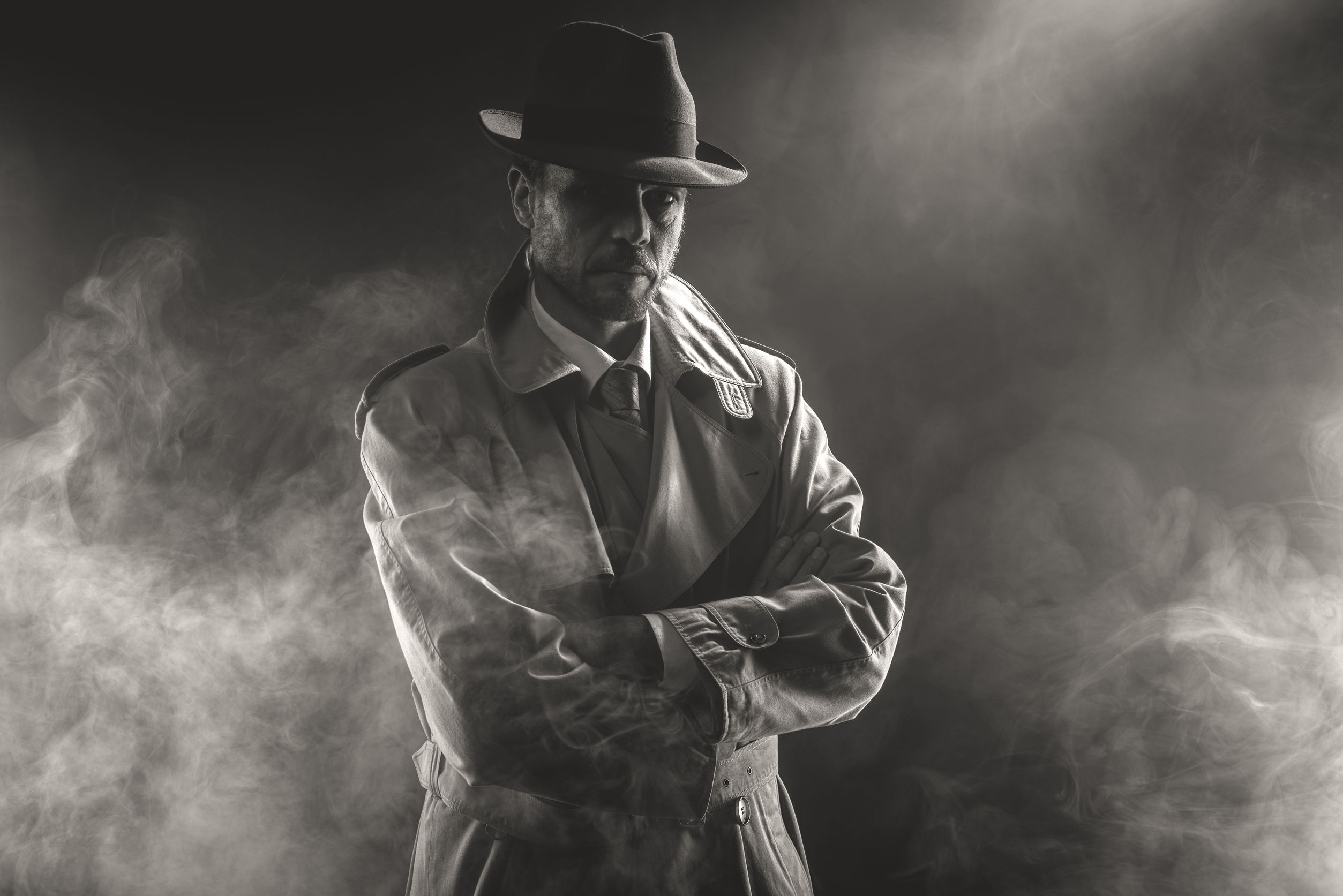 How often does a CEO act like a secret agent in a bit of international intrigue? The key to it all was in Carlos Ghosn's amazing press conference!

Innocent or guilty? Financially greedy, or caught up in a corporate coup in which a country's government is implicit?

And what about this one—lawful detention or cruel and unusual punishment?

By now, much of the media-saturated world has been soaked in, and often riveted by the 14-month incarceration-then-daring escape of ex-Renault CEO, ex-Nissan CEO, and ex-Mitsubishi chairman, all of them named Carlos Ghosn. As remarkable as this executive's business resume has been, Ghosn has just added another title: international fugitive from justice.

But how to sort out if the charges and extreme treatment while in custody are justified? If only the man himself would hold a global press conference to explain his extraordinary behavior. Wait a minute . . . he did, a few days ago. And though the world wasn't treated to the details of Ghosn's spy-like extraction from Japan via Turkey to Lebanon, it did get a tour de force performance in front of the cameras.

This wasn't a press conference the likes of which you're apt to see again soon. In a way, it even flouted the key rules of effective public speaking (at least at the diplomatic level).

Do you excel in high-visibility situations? Speak with maximum impact! Get my Free e-book, "High-Impact Speaking: The Leader's Guide to Presenting with Integrity and Influence." To say the least, this was a spirited performance in which the speaker let loose, in a way seldom seen among international business executives. As The New York Times stated, "far from lying low," Ghosn—fugitive from justice though he now is—seized the bully pulpit with both hands, and never let go. He was clearly his own engine in terms of knowing how to achieve presence and charisma as a speaker.

The Wall Street Journal front page headline of January 9, 2020, the day after, put it as well as any media source: "Ghosn Unleashes Tirade on Japan." Anyone watching didn't have to wait even a minute before Ghosn characterized the Japanese government's treatment of him on charges of improper financial stewardship: "Since I was brutally taken from my world . . . ripped from my family, my friends, my communities, from Renault, Nissan, and Mitsubishi, and the 450,000 women and men who comprise these companies. . ."

He didn't let up from there. The two-and-a-half hour performance (including Q & A) was peppered with vitriolic remarks about Japan's treatment of him and his loved ones: "this travesty against my human rights and dignity"; "a confinement that flies in the face of United Nations and global standards of justice"; and "a system that violates the most basic principles of humanity."

Nor did Ghosn refrain from mentioning . . . Pearl Harbor! The summing up of why he decided to flee Japan rather than face what he considered a completely biased court? — "I did not escape justice. I fled injustice and political persecution." This, indeed, was a tour of force of principled accusation, demonstrating how to speak for leadership on a global stage. 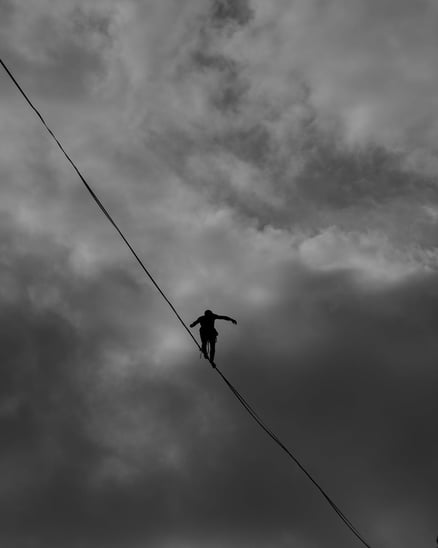 Even if you aren't seduced by Japan vs. Ghosn and a thriller-like 5,000-mile escape from house arrest via private jets, this press conference was worth the price of admission just for the performance. The higher up in a corporate or government hierarchy anyone goes, the less likely he or she is to take chances in a public forum and let fly. But Carlos Ghosn had nothing to lose at this point. And clearly, he was furiously intent on saving his reputation, while savaging what he viewed as a powerful but corrupt legal system that had intentionally degraded him.

So viewers worldwide on January 8 were treated to a highly animated and impassioned speaking performance. Despite standing behind a lectern throughout, Ghosn was physically engaged constantly, knowing how to use lively and effective body language while speaking.

He wasn't without visual input, either, as he displayed on the wall behind him documents which he claimed proved his points. And rather outstandingly (I thought) amidst what Hamlet called the "whirlwind of passion," this speaker related directly to his audience. He did so by expertly using my 5 Key Tools of Vocal Dynamics to maintain a natural and conversational tone throughout. Together, these skills made everything he said sound righteous and reasonable.

Add to all of this the fact that Ghosn took questions and answered them, in English, French, Arabic, and Portuguese, and you end up with a once-in-a-lifetime press conference.

What does it mean to speak as a leader? Learn the secrets in my Free e-book, High-Impact Speaking: The Leader's Guide to Presenting with Integrity and Influence. Click below!