Two Simple Tricks to Have More of an Actor's Voice 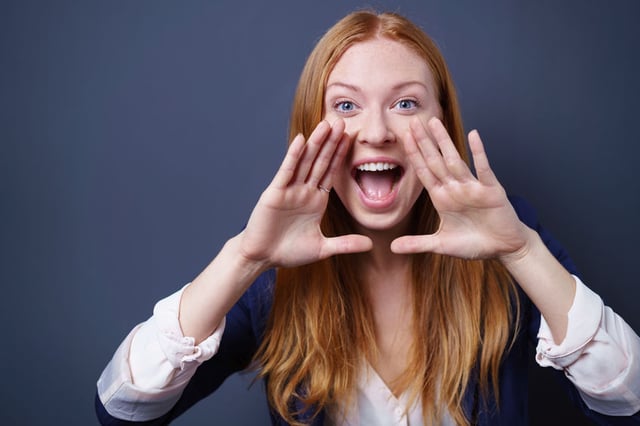 Ready to improve your most important tool of public speaking? Here are two fast, simple tricks to have more of an actor's voice.

It couldn't be easier to improve your speaking voice. Really.

And you already know it's important to do so. We can talk about "the voice of leadership," and "being heard," and "finding your true voice." Those all refer to the voice in a figurative sense.

Then there's the literal sound of your voice. And far more important: its ability to get across both what you really mean and how you feel about it all. There's no part of your instrument (i.e., you) that can accomplish that task more flexibly and powerfully than your voice.

Want to speak with greater clarity and credibility? Ready to empower your vocal delivery while moving others? Download my free cheat sheet, "5 Key Tools of Vocal Dynamics."

Why aren't more speakers focused on improving their voice for business, then? For a very simple reason: our schools and training programs give us no knowledge or preparation for doing so. Unless you're an actor.

So here are two simple "tricks" for tapping into the speaking skills that actors use effectively. Actually, they're not tricks at all but easy ways to bring what you're saying to brilliant vocal life. 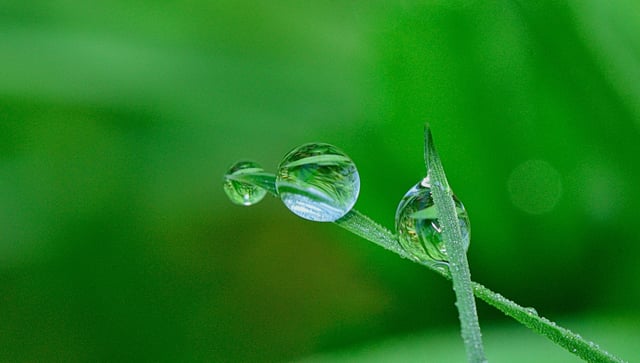 Making What You're Saying Clear to Audiences

One of the dangers of giving speeches and presentations, is that we as speakers live with our content too much, and for too long. It's easy therefore for us to get lulled into a manner of speaking that begins to sound too rote, as if we were saying for the millionth time, "Watch your step when you get off the train, folks." Say that to yourself silently or out loud. Did you emphasize any word at all?

That's what can happen when we vocalize our content yet again, i.e., expressing what we say all the time in our work. We forget that audiences are hearing it for the first time—and often, need to be educated concerning what we're getting at. Content delivered with too strong a quality of sameness to it risks jeopardizing the sense of what we're saying. Even rehearsing a speech enough won't help if we're not constantly thinking of how it's going to sound to the audience.

Of course, here as in all public speaking, you need to actually say out loud the words you'll be using in delivery. Otherwise, you won't understand how the language—and the vocal delivery you use to speak it—will sound on the ear. After all, the audience's response to what's being said matters as much in public speaking as it does in acting.

How to Emphasize Your Most Important Points

Once you do this, the sense of what you're trying to get across becomes clearer to the audience—your drive train, that is, is working. Now the question becomes: How can you make your voice livelier, while at the same time hitting the peaks with your major points? This twin task is actually a key to your reaching and moving listeners. You must keep them interested while allowing your message to come to life through how you "punch" what you're saying.

We all know that a voice without inflection is known as monotone. That's a neutral word. But we give it a negative association by referring to a monotonous voice. Monotonous voices have two severe limitations in terms of public speaking: a) they allow audiences to "zone out" because when nothing changes, we tend to lose focus; and b) they're unable to make important points light up in listeners' minds.

So, how to avoid the deadly monotonous voice? By using a combination of emphasis and pitch inflection. When you emphasize a word or phrase, it automatically registers as more important than the words that surround it. The same thing happens, though to a slightly lesser extent, when you only raise your pitch, i.e., without any emphasis. But combine the two—by punching what you say while raising your pitch—and the effect is synergistic: the result is stronger than what occurs when you use either technique on its own.

Two simple vocal techniques, then. (1) Operative word to drive the sense of what you're saying. (2) Emphasis-with-pitch-inflection to keep your audience engaged while "making peaks" of your important ideas. Will using these tools by themselves give you a masterful new voice? Of course not. But it's a terrific place to start.