Energize Your Public Speaking! — The Simple Art of Breathing 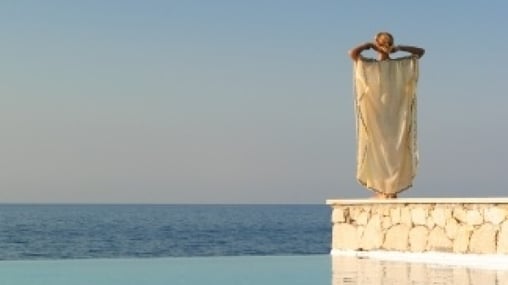 Can something as simple as breathing improve your public speaking, ability to think, and sense of well-being? Experience shows that it can—and that knowing how to achieve these benefits is easier than you may think.

Are lack of focus and pre-speech jitters an issue for you? If they are, download my free cheat sheet "How to Calm Your Nerves before Speaking." Become a more powerful speaker, even if you have just 5 minutes to spare!

It's a lesson I learned many years ago when I was acting professionally in New York. I had enrolled in a course in meditation at Manhattan's Himalayan Institute. And something the teacher said one day has stayed with me ever since.

You could call that a “breathtaking” statement on its own! And whatever cardiologists would make of the claim, it resonated with me as an actor, since breathing and breath control are central to my art.

What this guru was saying was that for many of us, our hearts are starved of oxygen because we have poor breathing habits. Naturally, a heart deprived of an adequate supply of oxygen will fare poorly. And just as important for your speeches and presentations,those same careless breathing habits will adversely affect your public speaking performance.

Why? Well, breathing for speech differs from "vegetative breathing," or breathing for life. The latter is passive and usually unconscious; while the former is active and needs to be controlled.

Breath is not only the energizing force used by the vocal folds to produce spoken sound. It is also a tool which controls everything from vocal power to the way you sustain sound and manage rhythm, cadence, and emotion. Did you know, for instance, that in English the most important words—the ones that need to be “punched”—usually come at the end of a phrase or sentence?

This means that as a speaker, you use controlled exhalation when you speak that is much longer in duration than the “quick in and out” inhalation-exhalation cycle of breathing for life. To do that well, you require full breaths that provide the reservoir of air you need. Simple! 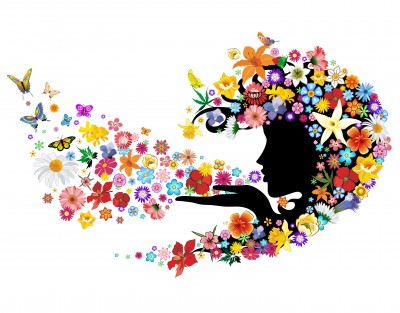 The Benefits of Diaphragmatic Breathing

The easiest way to take full breaths that can power your speech is through the use of the diaphragm in "belly breathing." It's much more effective than shallow breathing in the upper chest or by raising the shoulders, two breathing techniques that simply waste energy. Here's how to use diaphragmatic breathing.

As a speaker, then, you need to breathe more deeply than in vegetative breathing. This is often a distinct challenge in public speaking, when adrenaline and self-consciousness may entice you to breathe rapidly and shallowly.

Getting an adequate amount of air to sustain vocalization is only one benefit to breathing for speech, however. The effects of deep breathing on the heart are equally beneficial, especially if you have speech anxiety. Filling your lungs fully can actually slow your heart rate down, calming and centering you. Diaphragmatic breathing, then, is one of the relaxation techniques you can use not only when you're presenting, but throughout the day.

Try this exercise yourself: Get a baseline pulse rate at your wrist, then take a huge intake of air. Pause for five seconds, then let all the air out in one exhalation. Because of the stimulation of your vagus nerve upon exhalation, your pulse rate should slow perceptibly, letting you know that full deep breathing is calming the heart.

Another benefit of breathing fully and deeply is that it oxygenates your brain. You need that level of oxygen to fuel your brain cells so you can think clearly and quickly. When you're speaking and need to think on your feet, this is a huge benefit.

So, practice relaxation exercises, meditation, or mindfulness techniques—anything that teaches you to breathe slowly and more deeply. You'll not only be calmer and more relaxed, but you'll be more centered and ready to speak. Equally important, you’ll avoid the “caved in” appearance that shallow breathing can create. Best of all, you’ll be supporting your voice and helping to give it power. For more on increasing the effectiveness of your voice, learn the vocal techniques that add color to your speech. 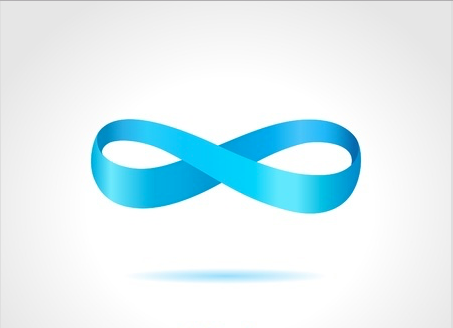 The Benefits Are Infinite

One other suggestion: As you learn to breathe slowly and diaphragmatically, concentrate on making your inhalation and exhalation continuous and unbroken. That is, try to eliminate the starting or stopping that may occur as you move from inhaling to exhaling.

Instead, imagine that your breathing rhythm resembles a figure "8" on its side. That, of course, is the symbol for infinity. There is no break anywhere. Unobstructed breathing is like that: a continuous flow of life-affirming and energizing fuel for your mind, body, and spirit.

It's also, of course, the true source of your speaking power! The flow of energy can also help loosen the mental blockages that may be part of anxiety about speaking in public, and even help prevent an imminent panic attack.

All told, not a bad list of benefits from something so "simple" as breathing, is it?