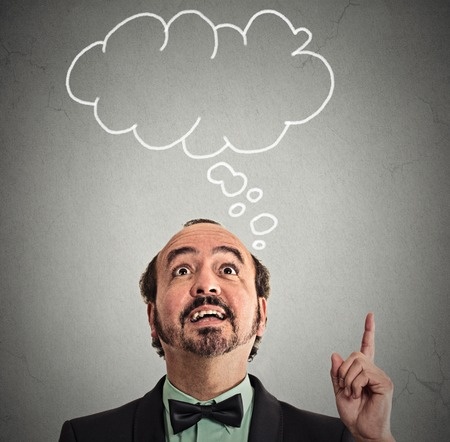 This is the story of a speaker who had a great story of her own to tell, but didn’t know how to go about it.

The speaker is someone who came to my office recently for speech coaching. She brought a great story to work on—one that was sad, moving, and powerful. But the speech wasn’t where it needed to be. In fact, she had committed three cardinal errors of speech writing guaranteed to keep her story from resonating with listeners.

This is the story of how we worked together to give her what she needed to succeed. It involves three secret ingredients of a great speech, i.e., areas of focus speakers often don’t think about. My client is confident now that she’ll score big with the audience in this upcoming high-profile talk. And I think she’s right. Given the fact that she’s speaking on a national stage, I’m delighted that that’s the case.

Once you have strong content in your own speeches, don't dilute your message with weak or unhelpful language! Combine your message with the most effective ways to say it. Download my free cheat sheet, "25 Words or Phrases to Avoid in Speeches and Presentations."

Compose Your Speech for the Ear of Your Listeners

My client is an association professional, a seasoned writer and marketer. She recognized, however, that speaking at a national conference is completely different from her usual duties of composing engaging marketing copy. So she came to The Genard Method to work with me on preparing for what is sure to be a high level of exposure and impact.

As is often the case with my clients, she felt that her speech was in generally good shape and what we needed to work on were her delivery skills. Maybe a tweak here or there in terms of content would be helpful, but that’s all.

As I listened to what she’d written, an inescapable fact became obvious: her speech was entirely literary. Accomplished writer that she was, she’d seamlessly transferred that skill to her keynote. The problem was, of course, that her task at the conference wasn’t to read a manuscript—it was to talk to her audience about something they shared her passion for. Equally important, the speech culminated in a request to contribute to the association’s fund that helps families in need.

None of this was going to work if the audience felt she was reading an essay. So that became our first task: to translate the speech from the language and rhythms of writing, to those of speaking.

When you have a speech or presentation to prepare, do you work this way? I strongly advocate that you do. It’s a process I call “Think it . . . Speak it . . . Write it.” We don’t know if the language we’re using will resonate in the ears of our listeners until we ourselves hear it out loud. So avoid the mistake of working only in the literary world of manuscripts, notes, and PowerPoint slides, surprising yourself along with your audience at what it sounds like when you’re actually speaking. Introduce the act of speaking out loud into your speech writing process as early as possible.

Here's more on how to create blockbuster presentations using engagement and storytelling. 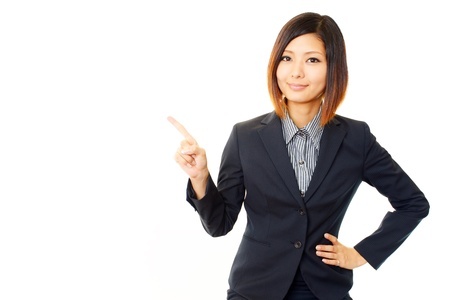 Here are some more specifics about my client’s speech: She was telling the story of the loss, through a car accident, of a young father. Left behind in a precarious financial position was a wife days from delivering a child, and three young children.

The story of how the association helped the family financially and otherwise in their time of tragedy is truly moving. Following the initial events, the widow wrote a beautiful letter describing what this help meant and what she’d learned in the process. Provided the story was told well, audiences would be sure to have a powerful emotional response.

The problem was, my client wasn’t allowing that to happen. Instead, at key moments in her talk, she informed the audience of the emotions they were supposed to feel. “When you hear what happened next, you’ll be sad concerning the events but happy with the outcome,” was the type of thing she said. Yet I could easily imagine some audience members resisting the prescribed reaction that was being dictated to them and not having the response at all.

So I told her to eliminate that language in favor of what a storyteller does: tell the story and let the audience’s response occur naturally. If your story is good and true in terms of how human beings behave, it will succeed in the way you want it to. That means developing trust—yours in the value of your story, your audience’s that they’ll have a response that’s entirely their own.

How important are emotions in shaping your audience's response? Here's my article on how to use emotions in public speaking. 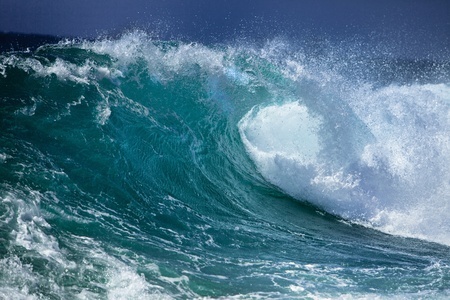 Let the Emotional Power of Your Speech Build to a Climax

The last area we worked on in our session on storytelling in public speaking was allowing the speech to build to a climax. Remember, this speech needed to culminate in an “ask” concerning contributing to the association’s needy family fund.

To be successful in that regard, the speech couldn’t just relate the events of the  story in linear fashion. Think about why that wouldn’t work: After the shock of the car accident and the litany of expenses paid and financial obligations met, wouldn’t the impact of the tragic story begin to lessen?

Instead, we need to shape the speech. That’s because speeches and presentations are strategic activities. They need to be related in one direction to the purpose we’re trying to achieve, and in the other, to the structure we create to accomplish our goal.

With this in mind, I was able to clearly see the shape this speech needed: (A) The accident and initial tragedy; (B) the fund stepping in; and (C) the widow’s heartfelt letter to the head of the association. But I also recognized that two more speech elements were needed: First, a reminder to listeners that it was their generous spirit that made the fund’s work possible; and second, the financial appeal. And that’s exactly how we shaped the speech: from tragedy to humaneness to a shared generosity of spirit, to the opportunity to allow it all to continue.

Will the speech succeed when my client gives it at the association’s national conference this summer? I have an idea it will, from my client’s own reaction: Twice during our morning of work on the speech, she said, “I’m going to cry.”