Memorizing Your Speech . . . Should You or Shouldn't You? 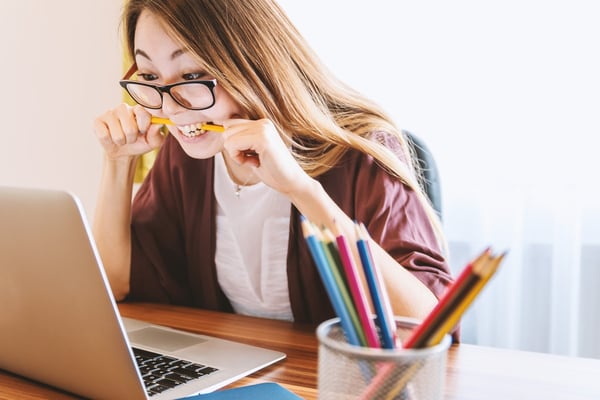 Memorizing your speech . . .  should you or shouldn't you? Here's the surprising truth about when memorization helps you nail a presentation!

What's the difference between a TED Talk and a phone call from a telemarketer? (No, this isn't the start of a joke.)

Among other markers of quality and performance, it's this: The telemarketer usually sounds like he or she is reading from a script. And the TED speech? Well, that talk is scripted out too—only the TED speaker doesn't make it sound that way.

A key element to any successful speech is focus. Learn how to use it to your advantage! Download my free cheat sheet, "10 Ways to Stay Fully Focused When Speaking."

Look into the question of whether you should memorize your speech and presentation, and virtually all of the advice you'll find is the same: you shouldn't do it. But I'm not so sure. To be fair, I've said the same thing over the years to my speech coaching clients. Lately, though, I've been revisiting this matter in my mind and re-examining my own assumptions. Blame it, in part, on the fact that I'm an actor.

Any actor—whether performing on a stage, in a film, recording an audio book, or in a gig making sales calls—prides himself or herself on the fact that it mustn't sound like someone reading. Add to that thought this question: which type of spoken performances are generally the most dramatic, the most memorable, and the most emotionally powerful? Aside from a remarkable political speech or one addressing a historic moment, what we're talking about here is acting.

Do actors memorize their lines? You know they do! But their craft requires that they do it engagingly and in a way that doesn't sound canned. So, to end this chain of logic: The problem with memorizing a speech isn't the act of memorization. It's simply a bad performance in conveying the written material that makes it all obvious. There, as Hamlet said, is the rub. 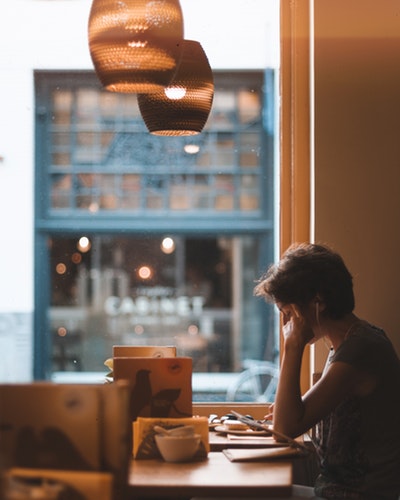 As In All Public Speaking, the Key Is Performance

Again, think of actors: The whole point of a dramatic performance is to know the part line-by-line, but to make it sound spontaneous and real. It's called "the illusion of the first time." You, too, as a speaker should be giving your audience the same impression. Listeners—the people who share your interest or dedication to the topic—need to hear your thinking as you develop your argument, as your personality connects to what you're saying. As British director John Barton wrote, referring to acting performances, you should invent the phrase as you say it.

Obviously, reading a script—either literally doing so with a manuscript, or performing that action in your head—isn't going to lend your delivery that element of spontaneity and honesty. So should you just give yourself bullet points and trust that you'll be able to phrase everything eloquently at the right moment?

Isn't at least one solution to this challenge that you can memorize exactly what you want to say, and then work on making it sound natural and fresh? Believe me, you don't have to be an actor to do this. If you learn how to develop exceptional presentation skills, you can make it happen.

One reason my thinking has been evolving on this issue, is the fact that I've recently become a keynote speaker. When the speakers bureau I now work with asked me to kick off their new speakers series, I faced the issue I'm discussing here. Motivational speakers don't speak from notes. To deliver an impactful address, in precisely the amount of time a meeting or conference calls for, they need to shape their talk, know it cold, and be able to reproduce it time and time again. To do that, they memorize, as I now do my keynote speeches.

How about you? As in all things concerned with public speaking, the answer to the "memorize or not" question is contingent and situational. That is, the key considerations are the type of presentation you're giving, and whether you (and your audience) would be best served by a fully memorized and dynamically delivered speech. If necessity is the mother of your personal inventiveness, and leads you to add this dimension to your speaking repertoire, don't necessarily be cowed by the conventional advice. 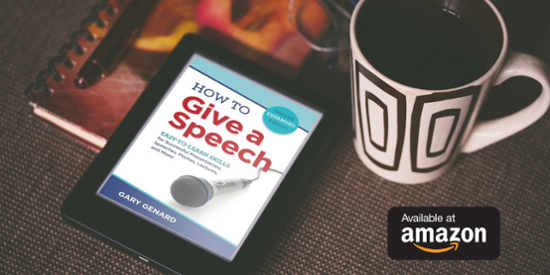