How to Turn Your Passion Into a Powerful Speech 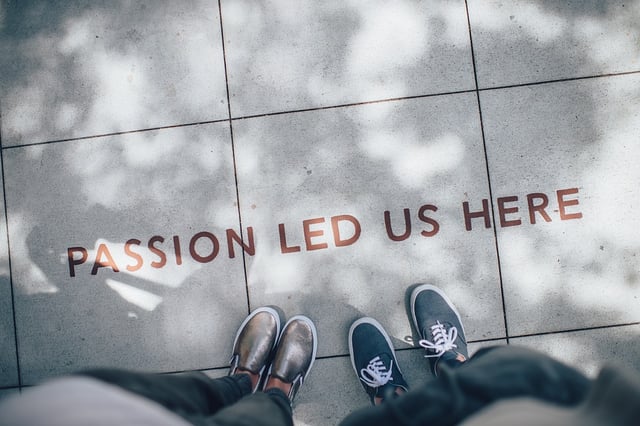 You may be totally committed to your topic and message. But do you know how to get all of that across to audiences? Here's how to turn your passion into a powerful speech.

There's a saying that's either the invention of Gordon B. Hinckley or is an old Irish proverb:

"You'll never plow a field by turning it over in your mind."

I think of that maxim sometimes when I'm working with a speaker—as I did recently—whose passion resides wholly in the text of their speech, but who gives no hint of it in performance. But if an audience doesn't see and hear your commitment to your message, how are you going to get them to believe in it as strongly as you do?

Can you achieve the holy grail of public speaking—great material combined with a dynamic performance? Discover how in my free Insights article, "Great Speaking? — It's About Performance Over Content!"

Your speech's content, like data, can only accomplish so much. Basically, it conveys information wonderfully. The rest of it—from the immediacy of your message, to its benefit for listeners, to the meaning of the information you're conveying—is solidly your territory. So how can you turn the passion you feel into a powerful speech so everyone else "gets it"? 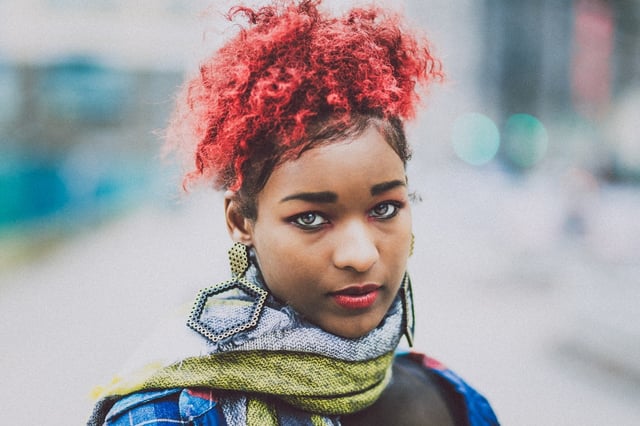 Just Talk to Us . . . and Stop Trying to Be Perfect

There's a fault concerning public speaking known as "perfectionizing." It means attempting to create a beautifully polished presentation that's perfect in every respect.

This is due partly to spending time in the literary realm crafting what is, in effect, a lovely piece of literature. But the public speaking realm is more boxing ring than literary salon. And your job is to step inside the ropes and mix it up.

Writing a perfect speech is useless for three reasons: 1) You probably can't do it unless you're an extraordinary speech writer; 2) You'll be likely to get enmeshed in the rhythms of writing, which are different from those of speaking, and 3) It keeps your attention on your script rather than where it needs to be: on your listeners and their response to what you're saying.

Audiences don't care about beautifully crafted pieces of rhetoric. They do care about speakers who can connect with them and who share their interests and values. The truth is, they'd rather be punched in the gut than have their heads gently stroked, because that hits them where they live. So they want you to be more Ali than Hemingway. 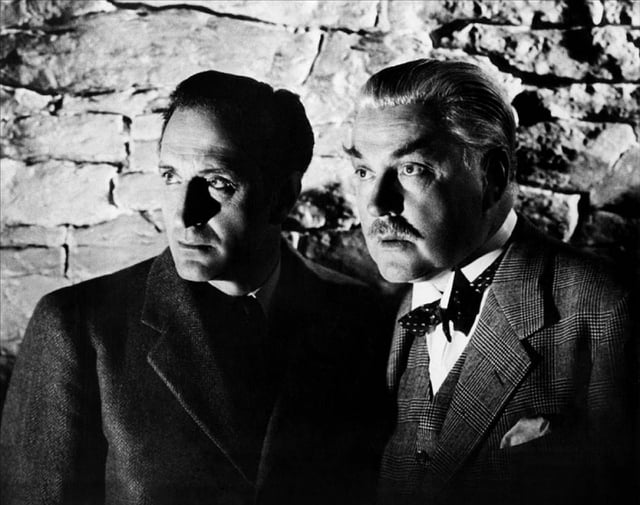 Learn the Actor's Skills of Externalizing What You Feel

Once you commit to speaking with impact rather than oratory, it's time to learn how to get it all across the footlights.

Because here's the thing my clients hear me say often: It's never a question of having passion, and even a fierce desire to share it with listeners. It always comes down to showing it in performance. Audiences aren't mind readers, and most of them don't know the Vulcan mind-meld. If you don't show it, they won't know it.

You have to take a page from the actor's art, for actors spend their entire careers learning how to effectively externalize what they are feeling. So, a quick study guide to learning how to command a stage:

Gary Genard is an actor, author, and expert in theater-based public speaking training. His company, Boston-based The Genard Method uses performance techniques to help business executives, leadership teams, and professionals embody presence and confidence to achieve true influence. In 2018 for the fifth consecutive year, Gary has been ranked by Global Gurus as one of the World's Top 30 Communication Professionals. He is the author of the books How to Give a Speech and Fearless Speaking.